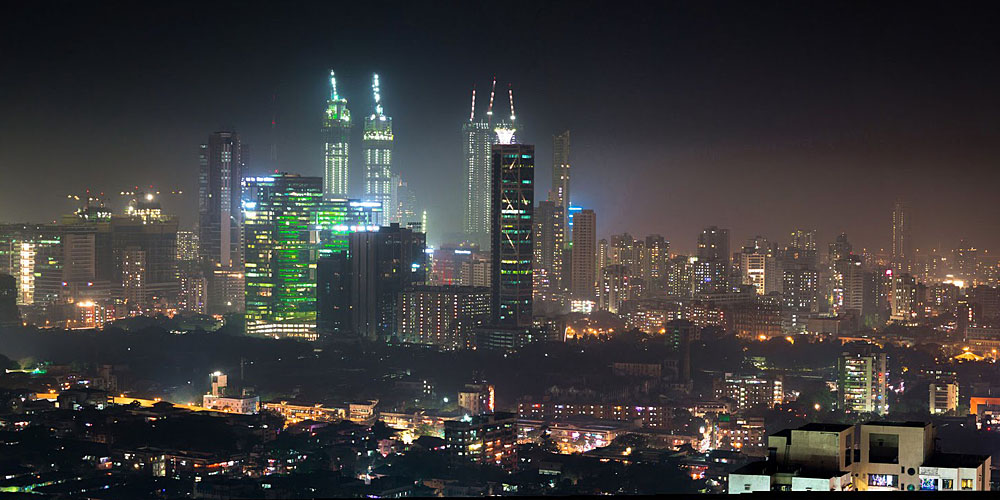 If you were in any doubt why Apple was going to so much trouble to deepen its foothold in India, new figures from Counterpoint Research provide the answer. While the global smartphone market grew only 3% last year, smartphone shipments in India grew by 18%.

The growing middle class in the country also meant that, for the first time, there were no Indian brands in the top five as consumers start to spend more on their handsets. There was also good news for Apple …

Apple achieved a landmark, crossing 2.5 Million units in a calendar year, with a 1/3 of its total shipment coming alone from the record fourth quarter driven by seasonality and the launch of iPhone 7. Apple captured 10th position in the smartphone rankings during Q4 2016.

Apple also leads the premium segment, capturing a massive 62% of all sales in the ‘over $450’ category.

The Cupertino company does, however, face stiff competition from both Samsung and Chinese brands. Samsung holds the number one slot, with a quarter of the market, while Chinese brands OPPO, Vivo, Lenovo and Xiaomi saw their combined share jump from 14% to 46%. While much of this will be in low-end smartphones, Chinese brands are increasingly pitching their flagship handsets as a lower-cost route to an iPhone-quality phone.

Apple needs every edge it can get in the country, and both the visibility it will gain by opening Apple Stores and the patriotic appeal of ‘Made in India‘ labels on its iPhones will be important marketing weapons.

More than 300M Indian consumers now own smartphones – that’s equivalent to almost the entire population of the USA – and there’s much more to come: the total population of India is more than 1.2 billion people. It’s the 7th largest economy in the world, and the third largest by purchasing power parity.

So sure, it may be taking Apple a great deal of time and effort to do something as simple as open retail stores in the country, but the long-term rewards will more than repay the effort.