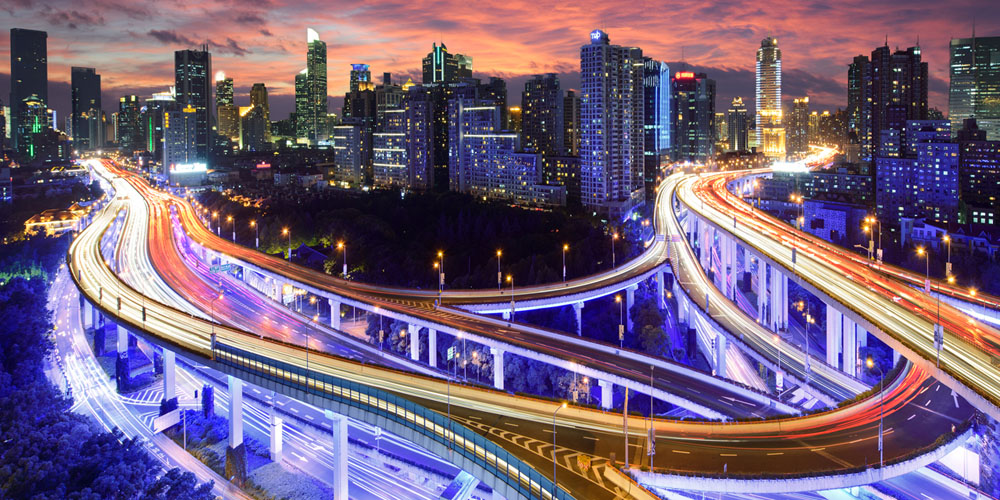 A proposal for Apple to manufacture iPhones in India in return for permission to open retail stores in the country is ‘almost a done deal’ according to a government official. His comment to the WSJ follows a meeting today between a team of Apple execs led by VP Priya Balasubramaniam and senior Indian government officials …

Discussions between Apple and the Indian government have been long and painful, in large part due to conflicts between different Indian ministries. Apple has sought a range of incentives, including a 15-year relief from import tariffs. The IT and industry ministries were keen to agree, as it would be a big win to sign up the world’s largest company to its Made In India program, while the finance ministry didn’t want to lose the import duty revenue or set a precedent for other companies.

It was reported last week that a creative approach had been found, in which Apple could be given at least part of the deal it wanted without opening the doors to smaller companies demanding the same terms. The deal would be theoretically open to all, but in practice limited to billion dollar investments in the country.

While it doesn’t appear that Apple will get everything it has requested, quotes from senior government officials suggest that the company will be offered an attractive deal.

“Many of the incentives sought by Apple are workable,” [a Finance Ministry] official said […]

Separately, a top bureaucrat who works closely with Prime Minister Narendra Modi said the government’s intention was to “settle with Apple.”

It was recently suggested that Foxconn would not be Apple’s primary iPhone assembler in India, with Wistron slated for the role.

India is currently a small market for Apple, but the huge population and growing middle class in both China and India mean that it’s widely expected that the two countries will eventually overtake the USA to become the two biggest sources of revenue for the Cupertino company.