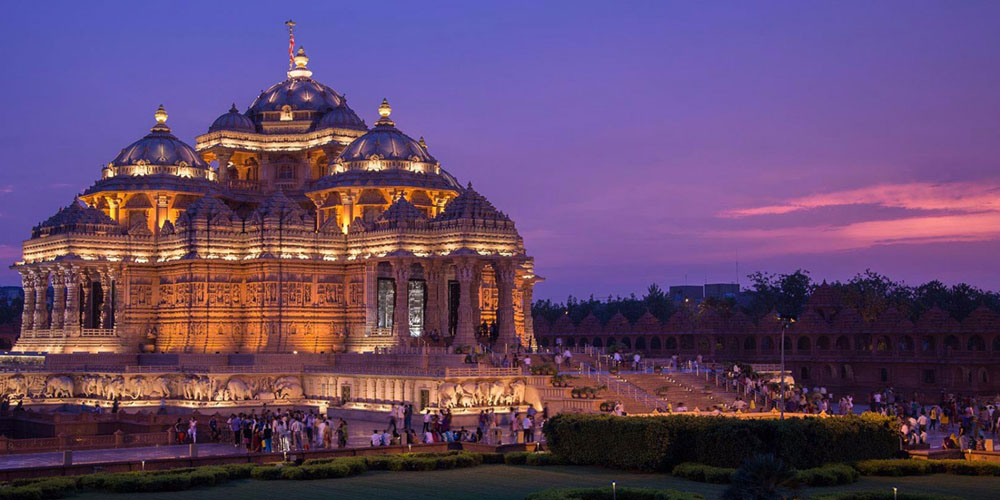 It appears that the Indian government may have found a creative way to agree to Apple’s request for financial incentives to manufacture iPhones within the country – without being seen to give special treatment to one particular company. Apple had asked for a number of concessions, including a 15-year import duty on iPhone components, manufacturing equipment and consumables.

Earlier reports had described conflicts between different government departments with differing objectives. The IT and industry ministries wanted to agree to Apple’s terms, as it would be a big win to sign up the world’s largest company to its Made In India program, while the finance ministry was reluctant to lose the import duty revenue.

The Economic Times suggests that it is politically difficult for the government to agree to special terms for one company, with some in the government suggesting that one solution might be to agree to some of Apple’s requests but to make the incentives available to all manufacturers.

The government won’t offer any special concessions to Apple but is reviewing its entire policy on mobile phone manufacturing as part of an effort to promote the ‘Make in India’ initiative, officials said. This could meet some of the demands that Apple has made apart from benefitting other phone makers as well […]

Another official said no decision had been taken but that concessions cannot be given to just one company. “Normally, similar dispensation has to be given to others similarly placed,” he said.

This approach could be costly in terms of revenue, but a Reuters report indicates that the IT ministry may have solved the problem.

India will consider Apple’s request for incentives to invest in the country with an “open mind”, Information Technology Minister Ravi Shankar Prasad told reporters on Wednesday. “We will very much like Apple to come and have a base in India,” Prasad said.

Prasad also said a government panel headed by the cabinet secretary would now clear investment proposals in the electronic sector above $1 billion, instead of them going through multiple government departments.

Prasad’s comments came after the federal cabinet revamped a subsidy program for electronic manufacturing, tightening some of its provisions following objections from the finance ministry.

In other words, the incentives would theoretically be open to all companies – but in practice limited to those making Apple-sized levels of investment.

India is a huge potential market for Apple, with its large population and growing middle class meaning that it is likely to eventually become the company’s second biggest market. Currently the USA tops Apple’s sales, but it’s widely expected that China will take the crown within the next year or two, with India’s in line to take the #2 slot in time.