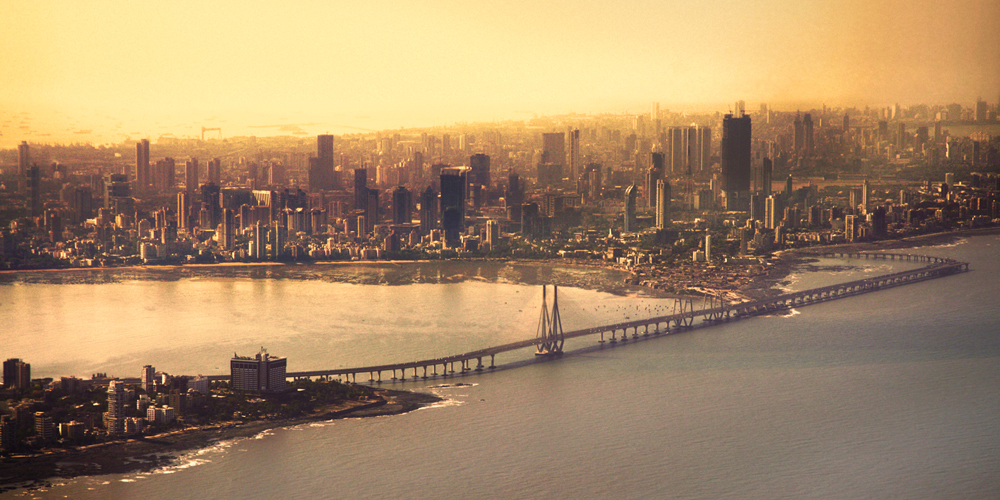 Indian government officials are expected to meet early next week to consider the incentives Apple has requested in return for manufacturing some of its products within the country, reports the WSJ.

Apple has been in something of a stand-off with the Indian government over the company’s wish to open retail stores in the country. India requires 30% of components to be manufactured locally before permission is granted for single-brand stores, and although it was once reported that this requirement was likely to be waived, that was contradicted by a later report.

The company initially wants to open Apple Stores in three locations – Delhi, Bangalore and Mumbai – but it now appears that local manufacturing will be the quid pro quo.

Apple has requested two forms of incentive in return for manufacturing iPhones and iPads locally. First, it wants subsidies for the capital expenditure involved in setting up manufacturing plants. Second, as reported earlier today, it would like an exemption from the requirement to print product information on devices.

The Indian government already provides local manufacturing incentives to a number of companies, but would reportedly need to ‘tweak its rules’ to meet Apple’s requests.

Earlier in the year, Foxconn was reported to be planning to open a $10B iPhone manufacturing plant in India, but things have since been quiet on this front. Although the U.S. is currently Apple’s largest market, it’s widely expected that China will take this crown within the next year or so, with India likely to end up as #2 over time.