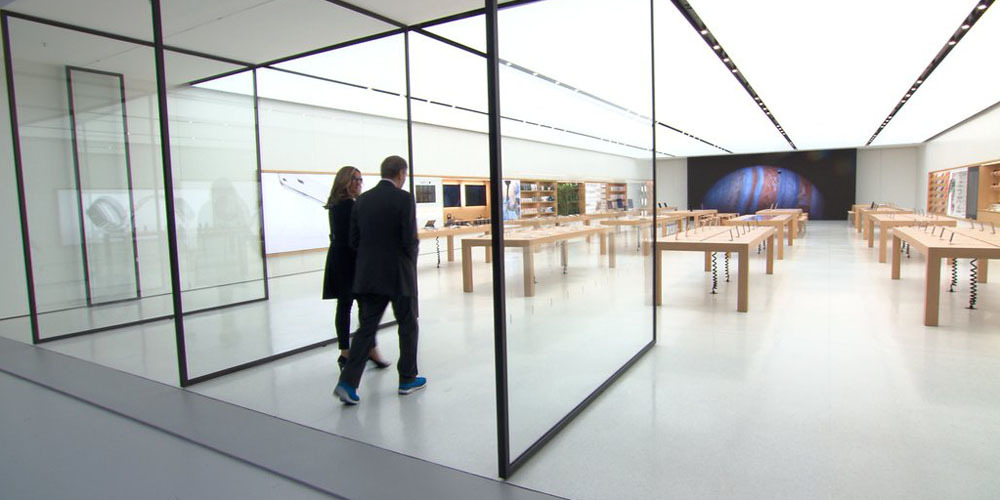 Earlier today we learned that Tim Cook will likely be visiting India following his current trip to China, and a new report has since followed shedding new details on Apple’s retail entrance into India. We’ve also been tracking progress on Apple’s brand new San Francisco location, which is finally set to open on Saturday, May 21st, just in time for WWDC next month.

According to anonymous sources speaking to FactorDaily, Apple is planning to bring not one but three new Apple Stores to India over the next 18 months. Apple currently has no official retail presence in the country, but new locations in Delhi, Bangalore, and Mumbai will mark the company’s entrance.

The report also shares that Apple is planning a startup incubator of sorts, which will be made official later this week:

Apple will also unveil a start-up accelerator in India, the first such initiative by the company, to incubate ideas mostly around applications built for iOS, the Apple operating system. The announcement will be made later this week, when Apple chief executive officer Tim Cook visits India.

Word of the announcement comes just eight days before the Apple CEO is set to open the first official Startup Fest in Amsterdam on May 24th. During his stop in India, Cook is expected to meet with Prime Minister Modi again where Apple’s push to sell used iPhones in the country will likely be a topic.

Back in the United States, Apple’s effort to upgrade the San Francisco Apple Store with an all-new location is finally coming to fruition. Apple’s website includes the official grand opening date for the new San Francisco flagship at Union Square:

Apple first got approval for the project, which it says will be more iconic than its 5th Ave location, way back in March 2014. You can see renderings from before the opening below: