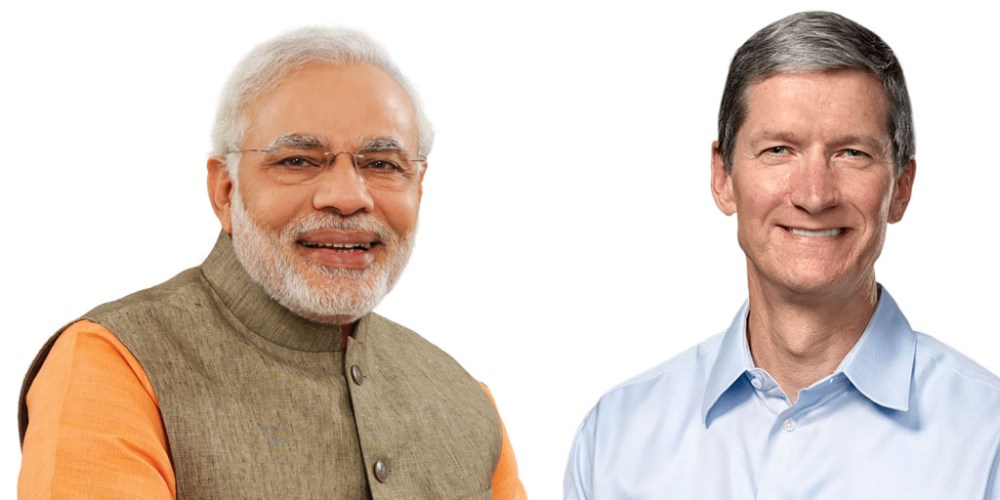 According to a new report from The Economic Times of India, Apple supplier Foxconn is close to signing a deal with the Indian government to open an iPhone manufacturing plant in the country. The report claims that Apple and Foxconn have narrowed the location for the factory down to Maharashtra.

Foxconn is reportedly interested in a 1,200-acre area of land in Maharashtra after considering a few other Indian states. The manufacturing plant built on this land plot is said to focus purely on iPhone manufacturing and will cost about $10 billion. From the time the deal is inked, it should take about 18 months to make the manufacturing plot operational.

Foxconn is reportedly aiming to open 10 to 12 manufacturing facilities in India by 2020. The company previously manufactured Nokia devices in India, but shut down production after losing Nokia as a client in 2014.

Generally, India has been strict when it comes to foreign companies opening retail stores in the country, but the government has been loosing up on those regulations over the past year. Apple is said to have received approval to open retail stores in the country thanks to its “cutting edge technology,” although the government did reject its plan to sell used iPhones.

In addition to its retail and manufacturing efforts, Apple will also open a development center in Hyderabad, India. Work is said to start on the $25 million center later this year and will ultimately house 150 employees, although 4,500 people will be employed during the construction process.

Apple has continually said that India represents a market of huge potential for the iPhone. Speaking on the company’s Q2 2016 earnings call just last month, Apple CEO Tim Cook noted that he views India as currently being where China was 7-10 years ago. Cook pointed out that Apple is working hard to grow its presence in the country, noting that sales during Q2 were up 56 percent year-over-year in India.