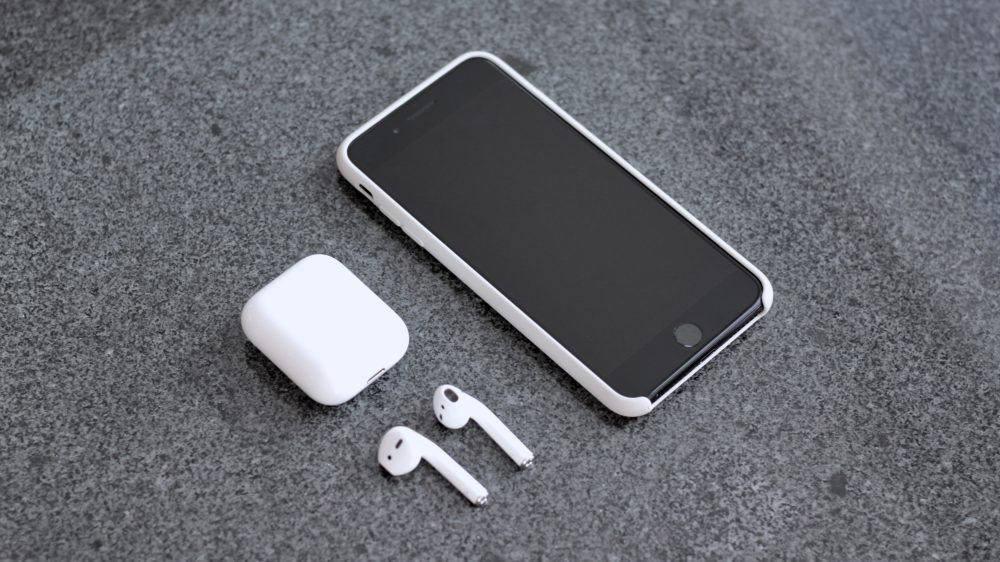 A little over a month later and one of the biggest challenges using AirPods has to be the primary means of control, Siri. Within Wi-Fi networks or strong cellular service, Siri usually works reliably, even if with some delay. Step into an elevator or subway, and that voice control interface is rendered useless. Without a good internet connection, Siri just doesn’t work and that means pulling out your phone or using your Apple Watch for controls. It’s a first world problem, sure, but that doesn’t mean we can’t push for a better solution. However, even if it’s temporary, there is an offline option to use for now…

Last week, Michael went over a list of what’s next for AirPods and highlighted some key areas of improvements for the true wireless earbuds. One of the more important aspects he mentioned has to be Siri. While the AirPods main source of control is expected to be voice commands through Siri, improving the assistant would also mean improvements across Apple’s hero product line.

Invoking Siri in public isn’t embarrassing for me any longer, but getting it to work when cellular signal strength gets low is near impossible. With all the reports that Siri will see major improvements in the coming year, I yearn for the day that it gains offline abilities. For now we’ll have to revert to Siri’s predecessor, Voice Control, to get what we want. I’ve touched on Voice Control’s abilities before in my comment on the AirPod’s controls, but today we’ll go through enabling it and what it looks like.

Now in any situation where you’d normally trigger Siri, Voice Control will appear in its place. There are some downsides, most importantly being that Voice Control isn’t as deeply integrated into iOS as Siri. This means your voice commands are limited to a distinct preset of commands. Though for the purposes of replacing AirPods’ current Siri controls in an offline environment, it works well enough. Voice Control is able to play/pause, skip, return, and even play specific artists, albums, song, and playlists all without internet access.

Invoking Voice Control is the same as Siri with AirPods; double-tap on the AirPods and Voice Control comes up. Once invoked, speak clearly and tell Voice Control what you want. Phrases like “Play playlist Boost” and “Play music” will get the desired results.

Consider this ‘solution’ only good for those rare moments when you absolutely know you won’t have internet access. Switching between Voice Control and Siri constantly can be quite annoying as you have to dig into the menus each time. Adding to that, Voice Control can’t adjust your volume, and it struggles to understand voice input in loud environments. Considering nearly 90% of our readers voted yes to wanting an offline mode for Siri, this sits as a reminder to an oft-forgotten feature.