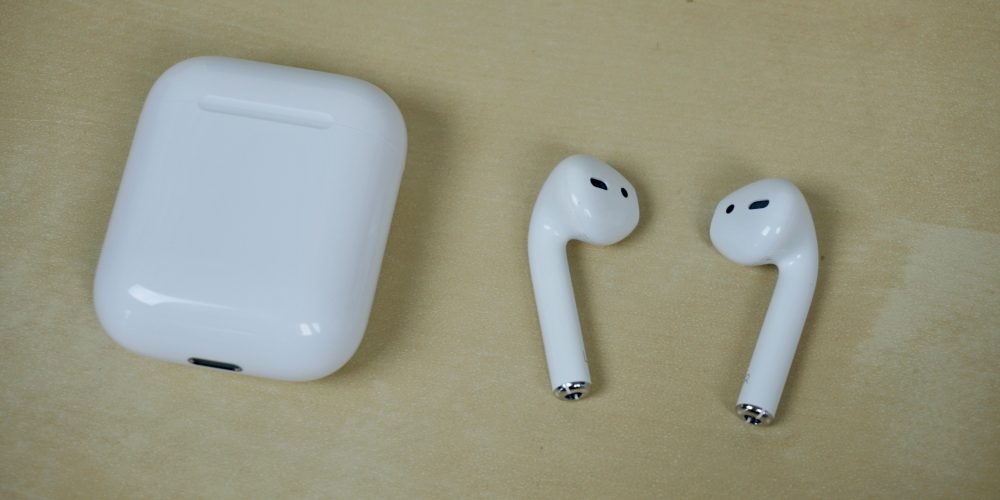 A few days after having received my AirPods order, I’ve quickly come to realize how the lack of accessible audio playback controls can hinder the overall experience. In my previous reviews of true wireless earbuds, I’ve consistently brought up on-device controls as a positive or a negative. When you remove the wire and the controls so many of us have gotten used to, offering a new means of control is necessary.

With the AirPods, the main and only means of audio playback control is by double-tapping above the AirPods’ stem. Based on your settings this either activates Siri, allowing you to speak all of the basic playback commands, or controls play/pause for audio. Double-tapping and only being able to play/pause controls aren’t enough for daily usage, but relying on Siri, especially when internet connections are weaker, makes for a cumbersome experience at best. These issues highlight the need for Apple to introduce an offline mode for Siri.

I can’t overstate how much I love true wireless earbuds as a whole. They are the first wearables that I feel can truly connect us to the tech in our pockets in an unobtrusive manner. In some instances, even past what the Apple Watch is able to offer. The biggest qualm I have with all completely wireless earbuds is how to naturally control them.

My first concern with the AirPods when I got them was if I was going to enjoy controlling them hands-free. Within range of a solid internet connection and in the privacy of my home, using Siri has already become a norm for me. That norm goes out the window when I step five feet out of my apartment. Between an ever-decreasing Wi-Fi signal strength and iOS’ inability to quickly switch back to cellular, I have zero luck using Siri when walking from my front door to the elevator. Siri needs an internet connection to understand even the most basic of commands, and that’s what frustrates me most. Apple already solved this issue years ago.

Voice Control, Siri’s iOS predecessor, could handle offline requests with no issue. In regards to music, Voice Control could play, pause, skip, return, and even play specific playlists all without any internet connection. I had to speak audibly and clearly, but it worked just as well as Siri does for me today. Why these offline functions weren’t built into Siri since day one still baffles me. Using Voice Control’s original commands in combination with Siri, as either the first or even fallback option would help tremendously. 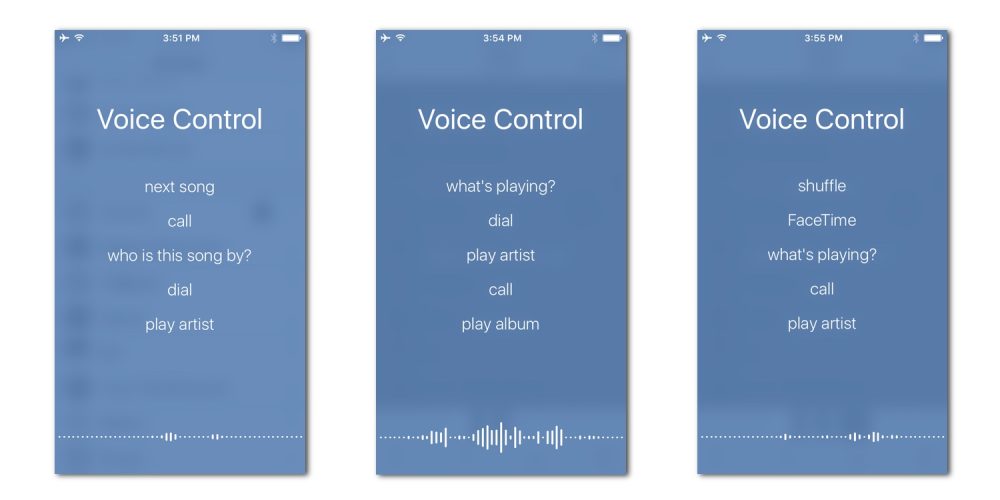 To over-simplify the idea: Siri could attempt to process the voice command and if it recognizes an internet connection isn’t available, it can then fallback to Voice Control’s commands.

The AirPods are a great successor to Apple’s own EarPods, but the removal of the basic controls in hopes Siri would be enough are already falling short for me. Ironically, I complain about controls while having an iPhone and Apple Watch within hand’s reach, and I think Apple realized this too. When playing audio, the user would most likely never be too far away from alternate means of control. That begs the question, “Than why include Siri at all?” If an alternative means of activating Siri and controlling audio playback are already nearby, why give users bits and pieces instead of a complete solution? Why would Apple implement Siri, a dead alternative when internet connections fail, as a primary means of control? Why give AirPods users a “solution” if the solution doesn’t work better than their own wired EarPods?

If Apple truly hopes that Siri could become the personal assistant they have preached so vocally in the past, then it needs to gain some basic offline functionality. Especially when Siri is the primary means of control for their latest product.