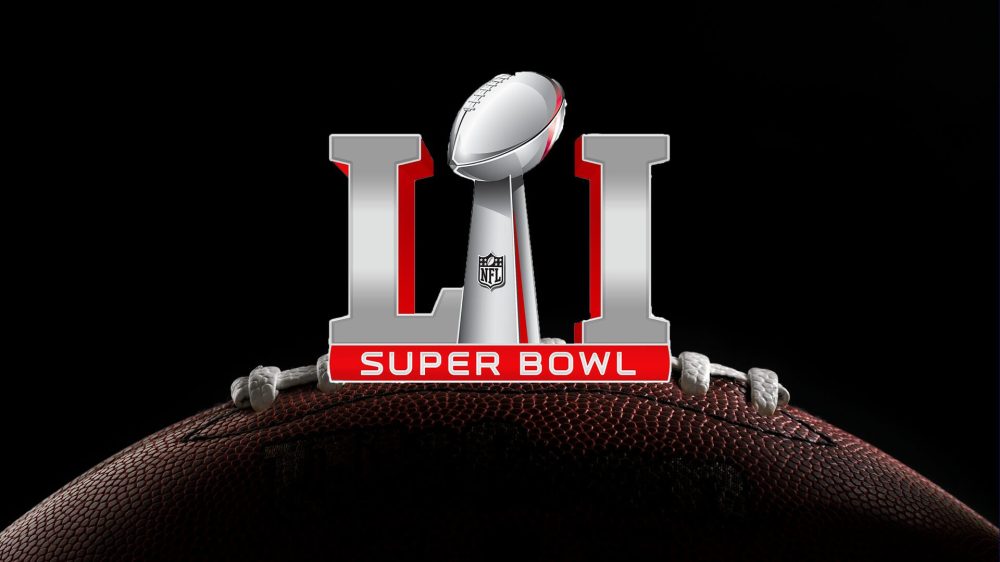 This Sunday we’ll celebrate one of the biggest U.S. traditions of the year, the Super Bowl. This year’s game marks Super Bowl LI and sees the New England Patriots take on the Atlanta Falcons in Houston, TX.

As has been the case for the past few years, you have a few options for live streaming the game on your iPhone, iPad, Mac, and Apple TV…

Fox Sports Go will be streaming the game on iPad, Mac, and Apple TV. Much like last year’s CBS stream, you won’t need a cable subscription to take advantage of the stream. All you’ll have to do is download the Fox Sports Go app from the App Store or head to FoxSportsGo.com.

Fox Sports Go will not allow the game to be streamed on iPhone or Android devices, and there are a couple of reasons for this. First, blocking iPhone streaming will reduce the impact on its servers, making the stream more stable on Mac, iPad, and Apple TV. Second, and probably the biggest factor, is that live streaming on iPhones is limited to the NFL mobile app…

On the iPhone, only Verizon customers can stream Super Bowl LI for free via the official NFL app, which is available on the App Store. For iPhone users on other carriers, there are a few other (very, very restricted options).

If for some reason you won’t be able to watch Super Bowl LI live, you’ll be able to stream it after the fact with NFL Game Pass, with the recording going live at midnight.

Last but not least, one option for cord cutters is to invest in an over-the-air antenna to watch Super Bowl LI. Many solid options exist, though the most popular choice seems to be this one, which can be delivered as soon as tomorrow via Amazon.

Additionally, Apple has updated Siri with a handful of Super Bowl related queries, including statistics, odds, and support for just saying “Watch the Super Bowl” on Apple TV.

Meanwhile, for those of you that couldn’t care less about the game itself, YouTube will be rounding up all of the commercials on its AdBlitz channel.

Here are all of the details for Super Bowl LI, so you can get up-to-date before the big party: