Apple finally admits it has an office in Cambridge, England, reportedly home to Siri researchers 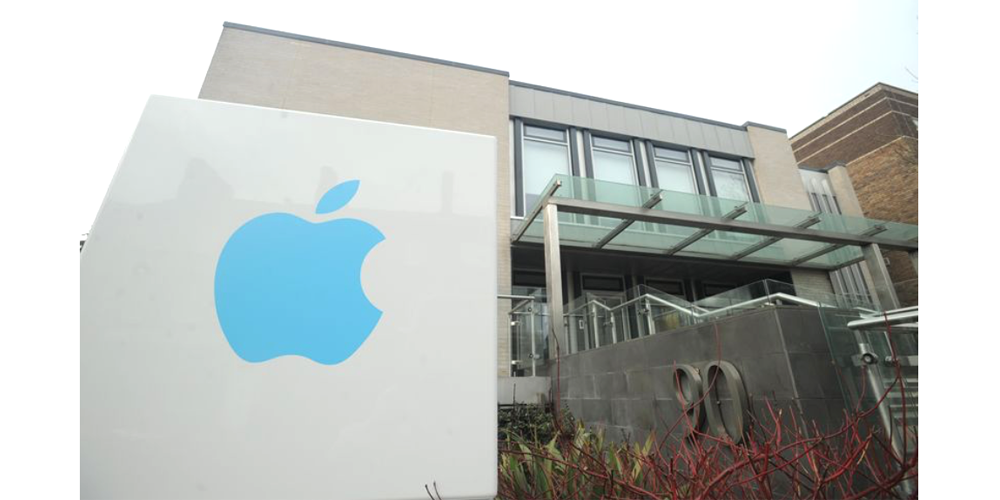 We first heard two years ago that Apple was opening its first office in Cambridge, England, at a location close to the world-famous university. Back in November, a report said that the offices housed former VocalIQ employees performing R&D work on Siri, but at the time Apple wasn’t even admitting that it had a presence there.

That has changed this week, notes Cambridge News, as the company’s logo has now appeared outside the building at 90 Hills Road.

It is thought more than 30 people, including former VocalIQ staff, are now working at the Hills Road office, developing new versions of Siri to compete with the likes of Amazon and Google, both of which are marketing their own AI-powered personal assistants.

Apple acquired virtual assistant company VocalIQ back in 2015. The company was spun out of a Cambridge University project to allow humans and computers to communicate using natural language.

Apple has a number of satellite R&D centers around the world, often established to tap into the academic expertise of researchers who may be unwilling to move to Cupertino. A similar office, also focused on Siri, was established in Boston, likely to attract MIT researchers.