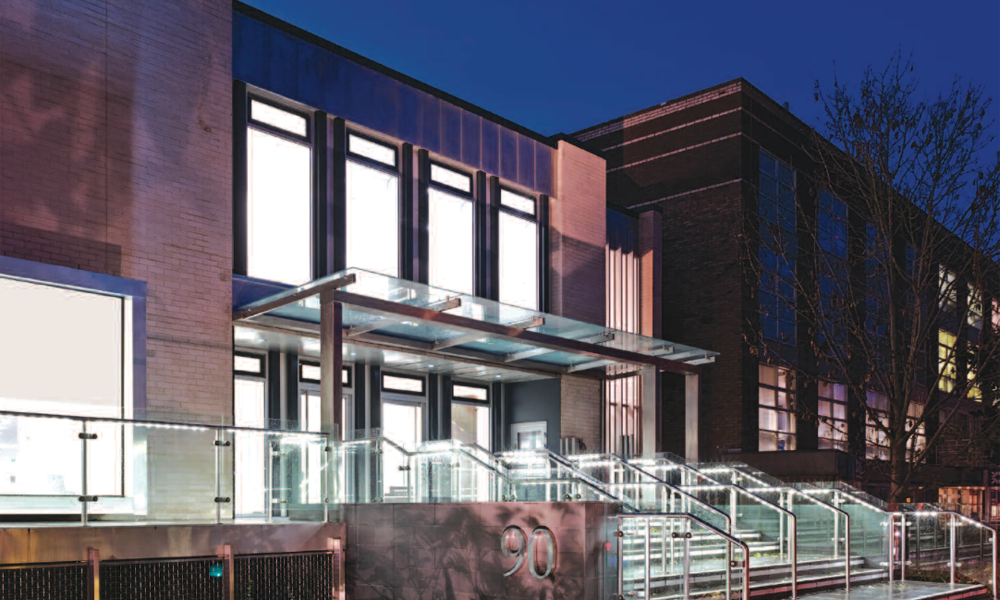 Apple is opening its first office in Cambridge, England, close to the city’s world-famous university, according to a report in Business Weekly.

The Californian-based business is believed to have identified 90 Hills Road for its Cambridge city centre offices and R & D function. With Grade A office space at a premium in Cambridge, the US giant would probably start with around 20 staff but have capacity to gear up to as many as 40 in that space.

Cambridge is one of the cities the UK government is attempting to establish as a UK Silicon Valley, with more than 1,000 hi-tech companies established in the area known as the Cambridge Cluster or Silicon Fen. The appeal for Apple is likely to be the close links between local technology companies and the academic research expertise available through Cambridge University. Cambridge graduates have notched-up an impressive 61 Nobel Prizes between them.

The university has also established a School of Technology designed to pull together the work of six separate departments: chemical engineering and biotechnology, computing, engineering, business and sustainability leadership.

Apple has traditionally favored a centralized approach, with almost all its corporate work conducted in Cupertino, where it is building its famous spaceship campus. The company has, though, recently begun to establish a number of satellite offices around the world, including Seattle and Florida within the U.S. and both Israel and China internationally.