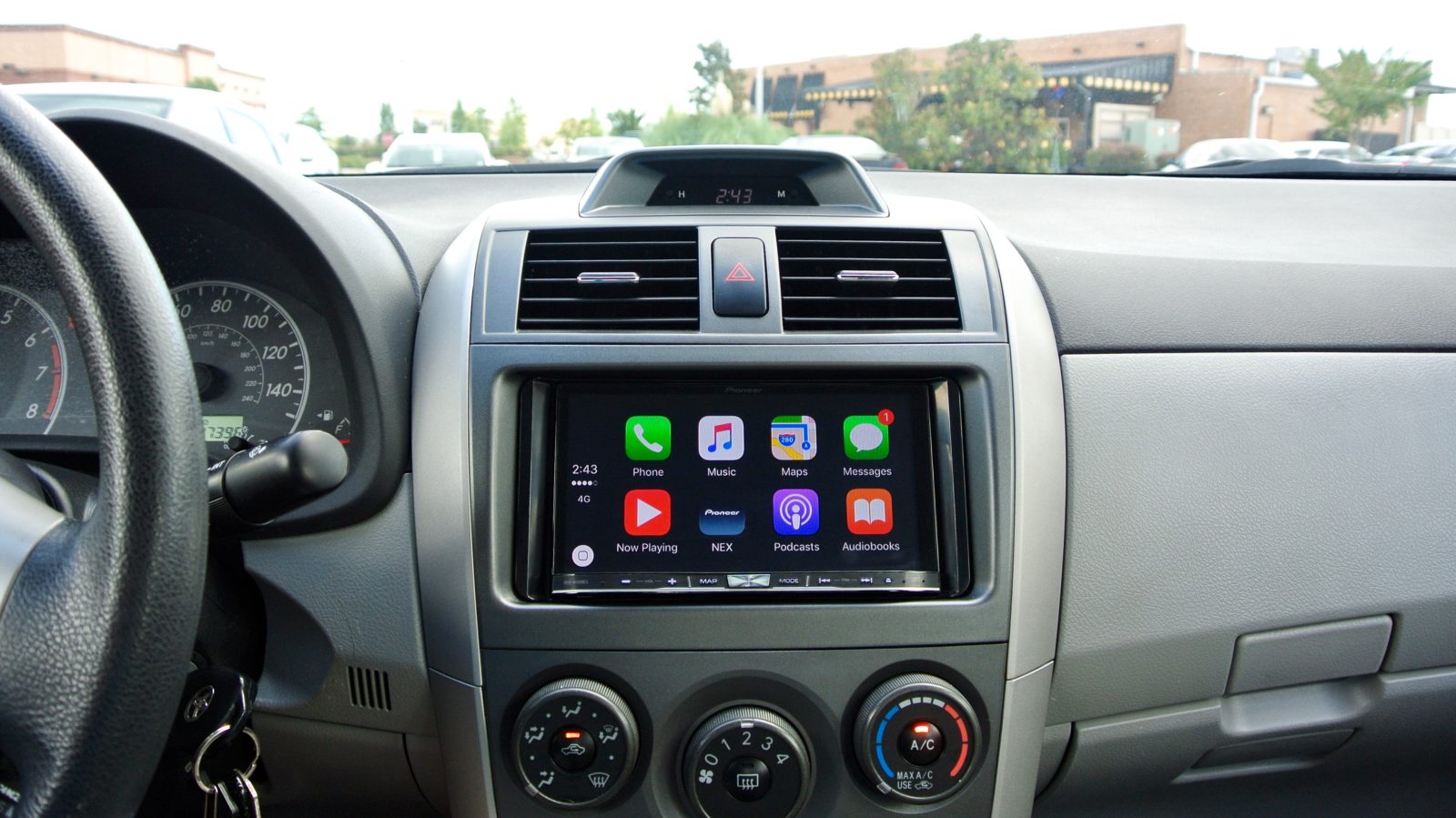 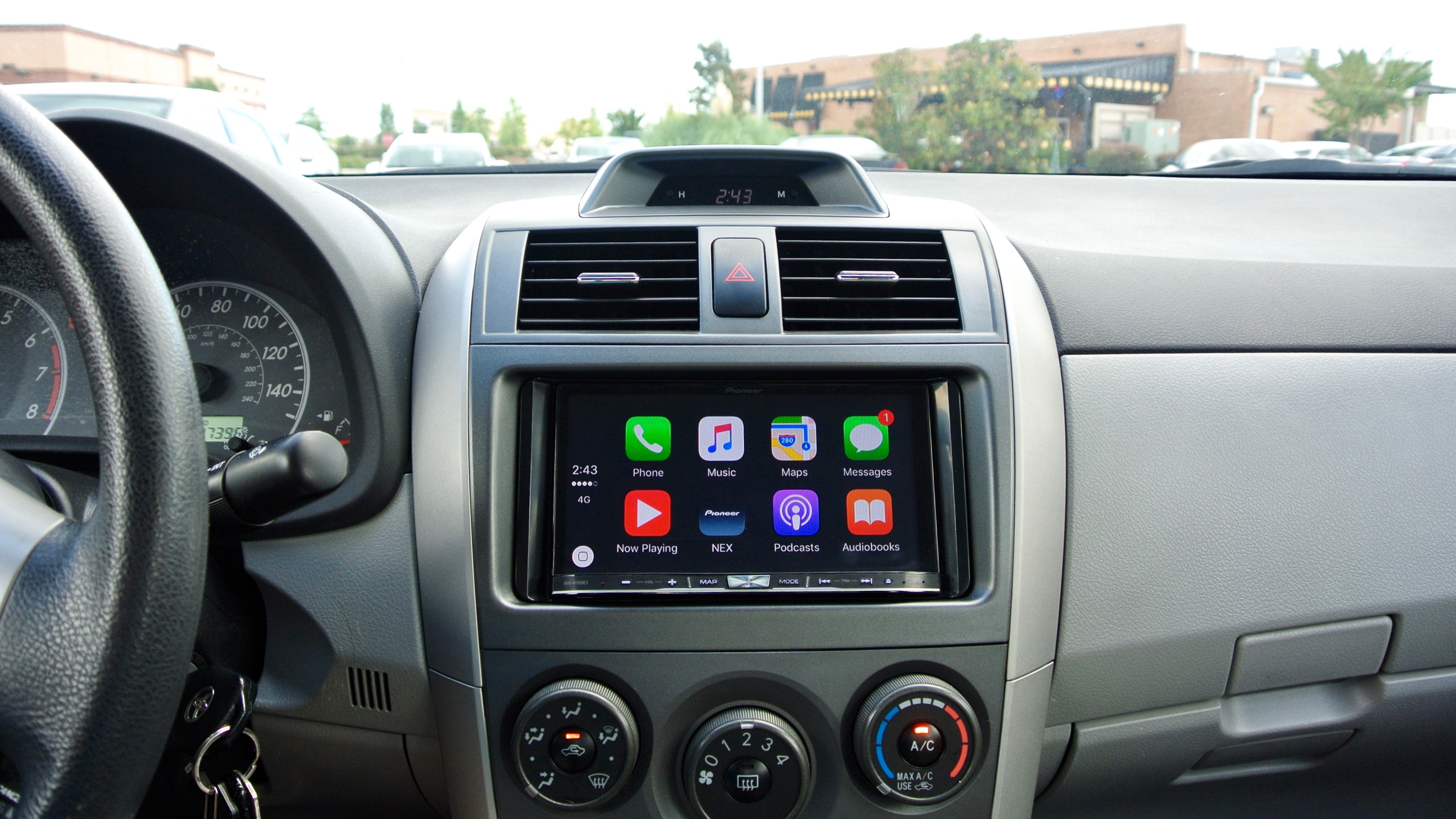 In an effort to strengthen Siri’s natural language conversation abilities, Apple has acquired a UK-based firm called VocalIQ. Business Weekly was first to report the acquisition today and Apple confirmed the purchase to The Financial Times with the usual boilerplate statement: “Apple buys smaller technology companies from time to time, and we generally do not discuss our purpose or plans.”

Apple’s purchase of VocalIQ is especially interesting for a couple reasons as noted by the report. First, the team behind VocalIQ believes their voice assistant is superior to Apple’s, writing in a blog post that Siri launched to much hype then settled into being used only as a toy.

VocalIQ also has experience in using machine learning to create conversational virtual assistants … for use in cars. Apple of course has its own iPhone-connected CarPlay feature, which makes using iPhone-based services like Messages and Maps safer using voice and on-screen controls, and CarPlay could greatly improve with some newly learned skills for Siri.

But the worst kept secret out of Cupertino this year is Apple’s ambitions to ship an electric car as soon as four years from now. 9to5Mac has reported on a number of the hires Apple has working on the team. Dubbed Project Titan, Apple’s car plans could greatly benefit from a souped up, more conversational Siri that makes CarPlay look like a trial run.

FT notes that VocalIQ has previous experience with in-car applications of its virtual assistant, even partnering with General Motors in the past. Now Apple can integrate that team into Siri and any future endeavors. Note, too, that Siri itself was an acquisition before launching with the iPhone 4s in 2011.