Would you pay more for an Apple HomeKit-equipped home? [Poll] 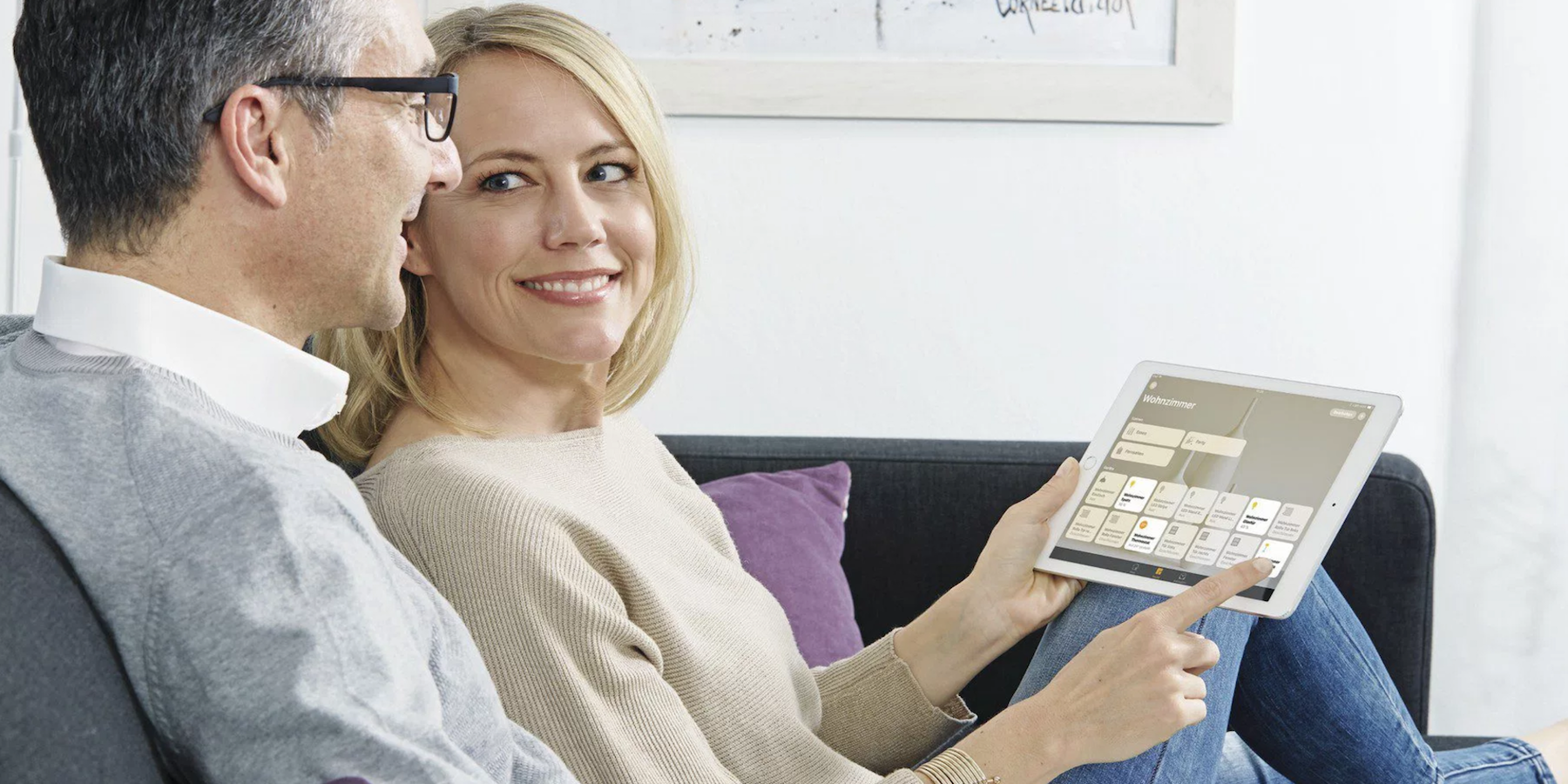 Now that Apple’s HomeKit has matured and there is a growing ecosystem of Siri-controlled products that support the platform, it’s finally looking like a good time to seriously consider investing in home automation accessories. And now it’s an option for new home buyers too, with at least two homebuilders announcing plans to offer HomeKit upgrade packages that will see various accessories from lighting to security pre-installed in new homes. Would you pay more for a HomeKit-equipped home?

Earlier today Germany-based WeberHaus announced that it will become the first homebuilder in the EU with HomeKit packages available to new homebuyers as an add-on for its pre-fabricated houses. Controls for under-floor heating, blinds, and lighting will be available alongside other accessories including smart plugs, radiator valves, sensors for measuring air quality and water leaks.

WeberHaus plans to be the first to offer HomeKit options for new home builds in the EU later this year. It hasn’t announced pricing yet, but U.S.-based homebuilder KB Home has started offering similar packages starting at $4000. That gets you started with some basic lighting and security accessories. It also comes bundled with an iPad and Apple TV, which will have you covered for controlling the system from both at home and remotely with Siri and Apple’s Home apps, even if you’re not an iPhone user.

We did our own estimate earlier this year, coming to a similar price tag of around $4000 to equip a home with some of the essentials. For that, Zac factored in lighting and wall switches, a thermostat, smart wall plugs, a door lock, a ceiling fan, window shades, smoke and carbon monoxide detector, a garage door opener, a doorbell camera, an alarm system and camera, motion and climate sensors, and the Apple TV needed for remote access.

Would you pay a premium for a HomeKit-enabled home if you were buying a house? If not, let us know in the comments what’s holding you back from investing in the platform.