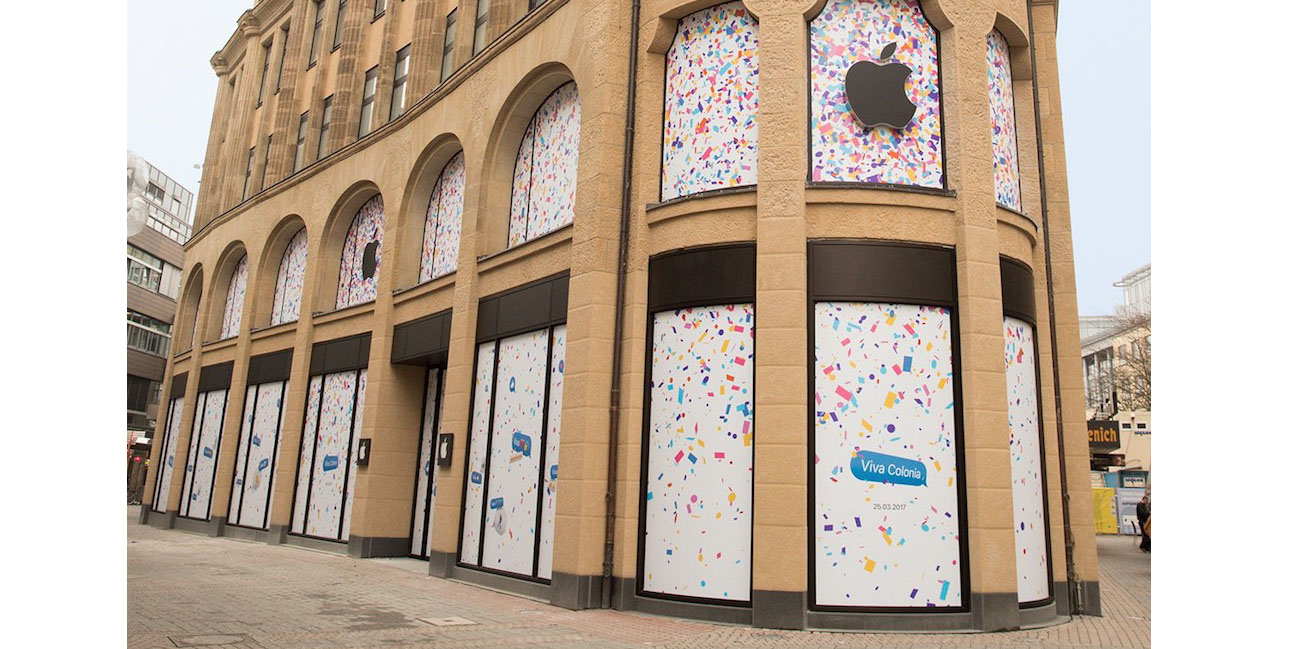 All three of the new store pages include invitations for their respective grand openings at 10 AM on March 25th. While not yet listed on the Brickell City Centre’s shop directory, the new Miami store’s page is on Apple’s website and is set to be the largest in the state. The shopping mall contains an open-air design built to facilitate natural climate control thanks to the nearby Biscayne Bay.

Both the Nanjing Jinmao and Schildergasse stores already have a list of upcoming events and workshops, although registration for these looks temporarily disabled ahead of the grand opening. 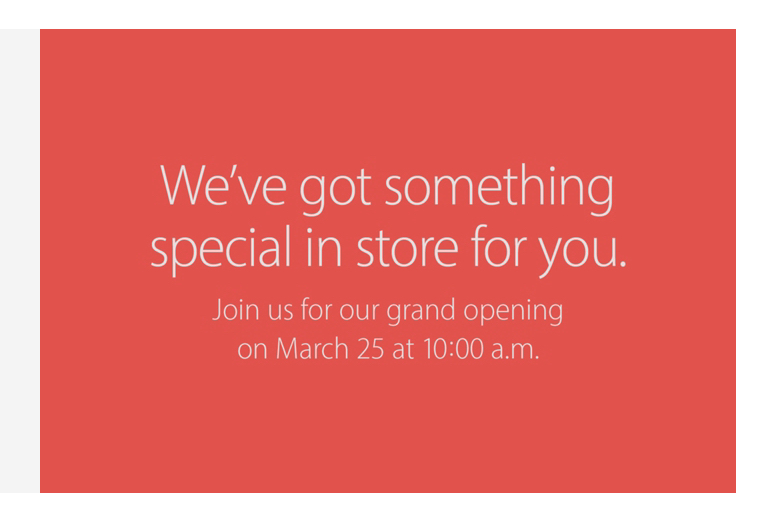 We can most likely expect that these new stores will be fashioned with the Jony Ive aesthetics.  At past Apple store launch events, Apple has celebrated the event by giving away shirts for some of the early customers.