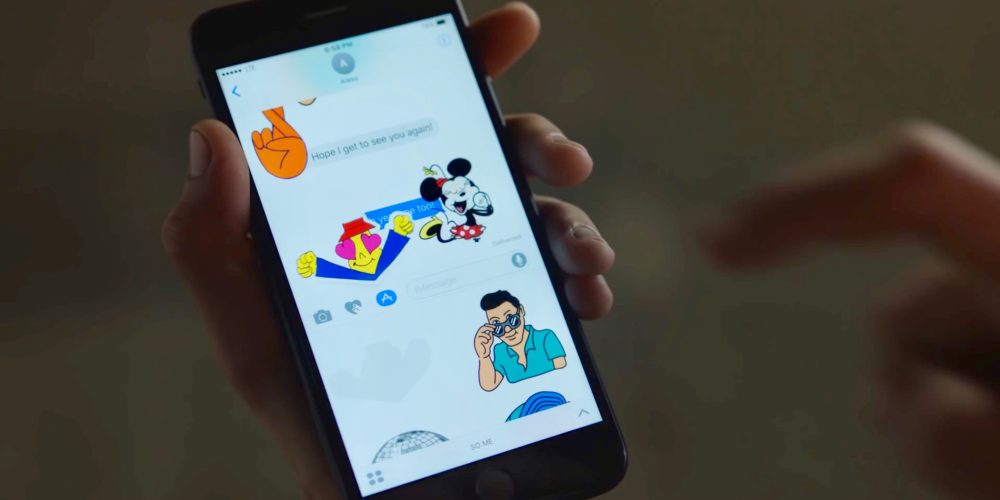 New data from SensorTower offers some insight into how Apple’s new iMessage App Store has performed since its launch in September. Based on the report’s data, new iMessage apps are being developed at a faster pace than iOS apps when the iPhone App Store first launched. SensorTower says there are signs that growth is starting to level out, however…

So far, nearly 5,000 apps have either added or launched with iMessage compatibility according to our App Intelligence data—a figure that equals the number of iOS apps released during the first year of the App Store back in 2008. But while the number of apps released for iOS continued to grow over time, we’re already seeing signs that the initial rush of excitement over iMessage apps is fading among developers.

The report highlights typical excitement for a new platform as likely reason for the initial takeoff, but suggests difficulty discovering iMessage apps could be a long term issue.

iMessage apps can be automatically installed when iOS apps update with support and the main iOS App Store promotes iMessage apps as well, but the primary iMessage App Store is tucked away in the Messages app.

SensorTower also breaks down which are the most popular categories for iMessage apps with games topping the chart at roughly one in four apps. 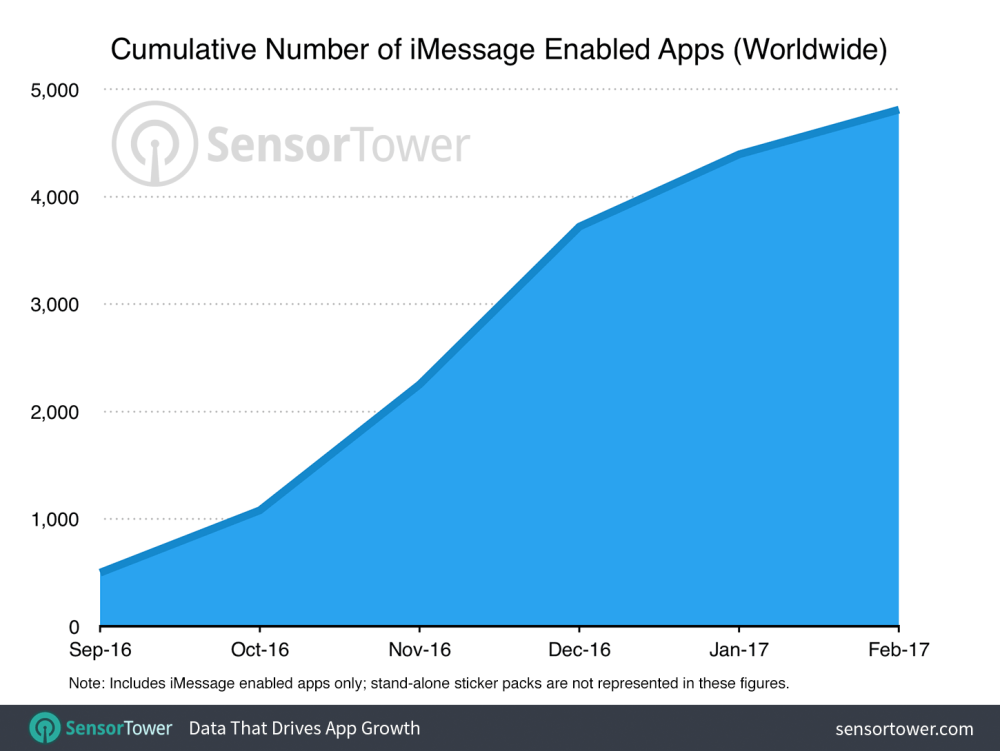 Sticker packs aren’t listed separately, but the report does note that many games include bundled sticker packs.

Personally, sticker packs make up the majority of my iMessage app usage. Standalone iMessage apps performed relatively slow at launch and I just really enjoy stickers, but apps like Square Cash are perfect for iMessage.