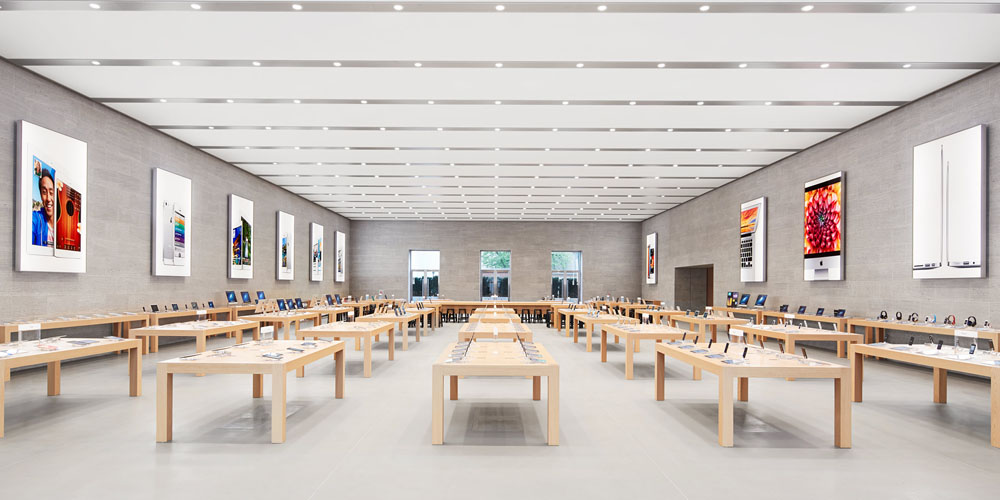 Apple has come under fire in New Zealand after it was revealed that it had paid no tax whatsoever in the country for the past decade, despite selling more than NZ$4.2B ($2.96B) worth of products in the country. The NZ Herald said that the company’s tax arrangements had been criticized by parties across the political spectrum.

Green Party co-leader James Shaw said Apple was not paying its fair share. “It is absolutely extraordinary that they are able to get away with paying zero tax in this country. I really like Apple products – they’re incredibly innovative – but it looks like their tax department is even more innovative than their product designers,” Shaw said …

The piece stressed that Apple’s tax arrangements in the country were perfectly legal, and that the company did pay some tax on its NZ sales, but to Australia rather than New Zealand. Over the course of the past ten years, Apple paid the equivalent of $26M – an effective tax rate of less than 1%.

Revenue Minister Judith Collins said a “minority” of international companies were exploiting rules to avoiding paying tax and “we do not consider the amount of tax paid by these multinationals is fair.”

Apple did not directly address the issue of paying no tax in New Zealand, but said that it paid most of its tax in its home country.

“Apple aims to be a force for good, and we’re proud of the contributions we’ve made in New Zealand over the past decade,” an Apple Australia representative told the newspaper. “Because our products and services are created, designed, and engineered in the US, that’s where the vast majority of our tax is paid.”

Some European countries, like Britain and Italy, have clamped down on the practice of making sales in one country and declaring the profits in another one.