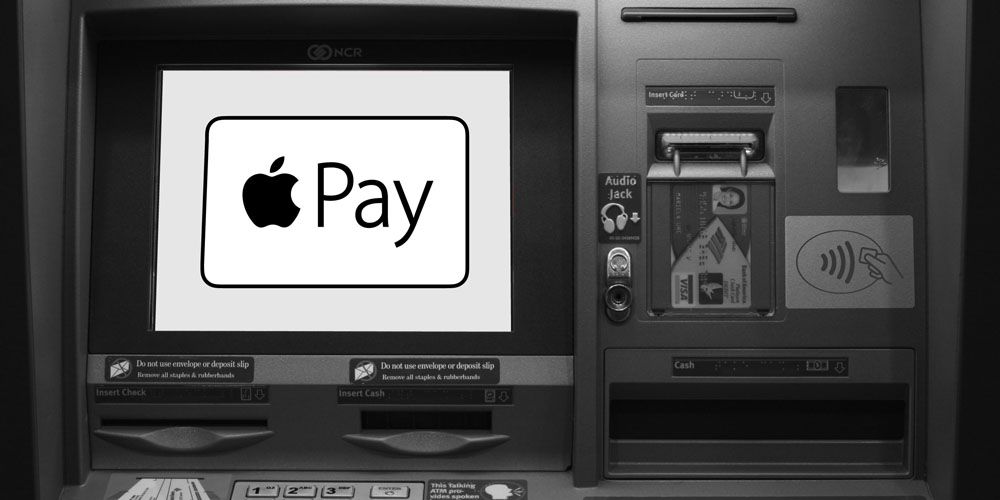 Wells Fargo has announced that you’ll be able to use Apple Pay to withdraw cash from many of its ATMs from later in the year. No card will be needed.

The company last week announced a first step in cardless ATM usage, but the clunkiness of the approach suggests something you’d use only in emergencies – if you’ve left home without your card.

Customers first log into the Wells Fargo mobile app, select Card-Free ATM access under Account Services, and request a one-time-use, 8-digit access code. Upon arriving at the ATM, he or she simply enters the code and their debit or ATM card PIN, then proceeds to the main menu to perform their transaction.

That’s not something you’re going to voluntarily do if you have your card on you.

Later this year, however, you’ll be able to use Apple Pay instead of your card, entering your card PIN in the usual way to complete the transaction.

Customers will be able to initiate a cardless ATM transaction with the “tap and pay” technology in an NFC-enabled smartphone. When this feature is live, a customer will be able to initiate a transaction by signing into a leading mobile wallet (Wells Fargo Wallet, Apple Pay, Android Pay or Samsung Pay), and holding the phone near an NFC-enabled ATM terminal. Once authenticated, the customer will input their debit or ATM card PIN and complete their transaction.

The company says that this will only work at NFC-equipped terminals, which is more than 5,000 of its 13,000 total. TechCrunch first suggested that the plan was in the works more than a year ago.