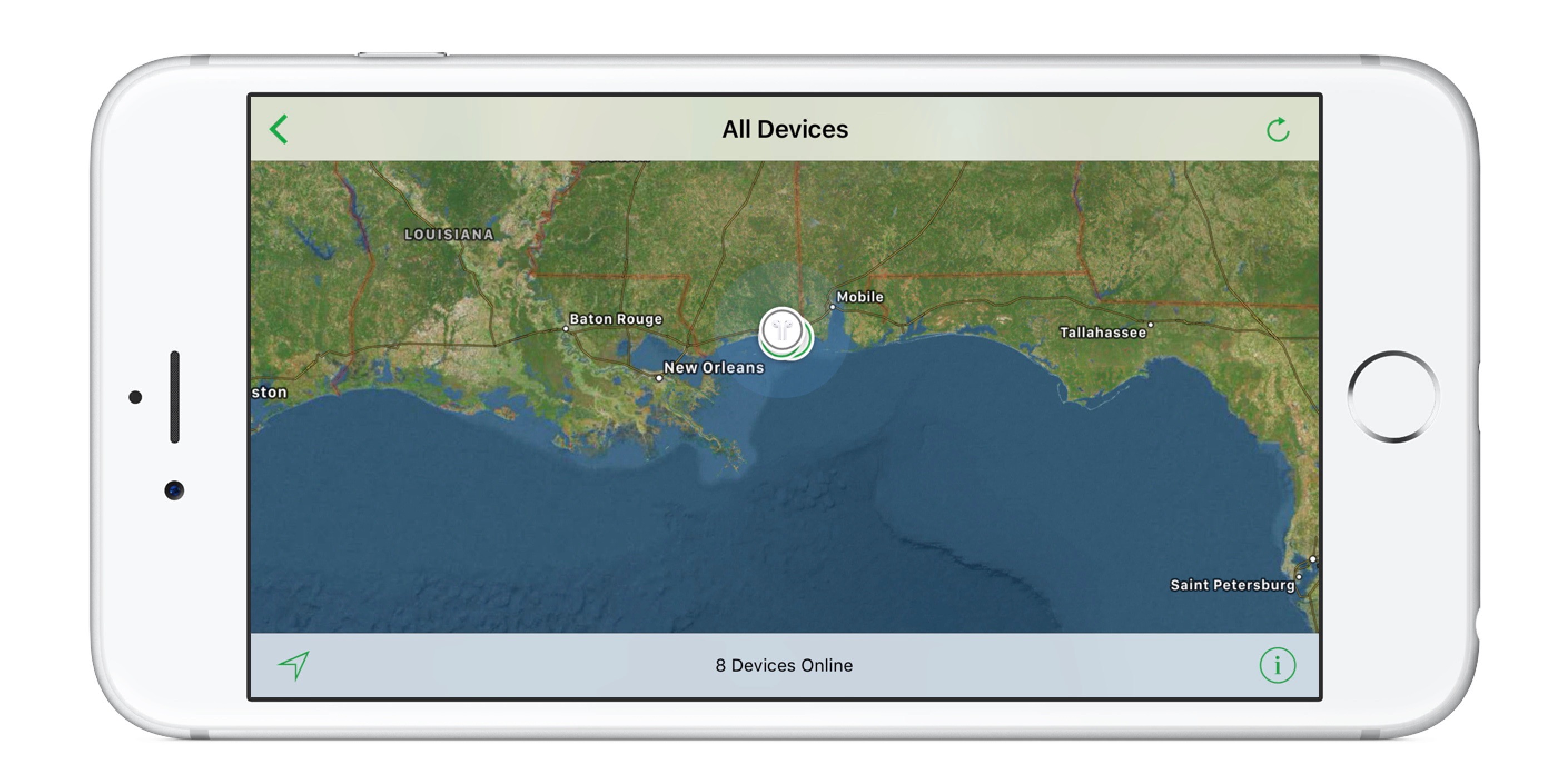 Apple has just begun rolling out iOS 10.3.1 for iPhones and iPads. With Apple’s iOS 10.3 release we saw a lack of support for 32-bit devices, but that’s changed with today’s update. iOS 10.3.1 brings back support for 32-bit devices and is available for the iPhone 5 and 5c. Release notes for this particular update are light, only noting bug fixes and security improvements.

Today’s update follows Apple’s release of iOS 10.3.2 beta 1 last week for developers. As some readers had pointed out at the time, it appeared Apple had skipped 10.3.1 and went straight for 10.3.2. Apple’s developer site also lists 32-bit devices, like the iPhone 5 and 5c as available to receive today’s update as well.

Impact: An attacker within range may be able to execute arbitrary code on the Wi-Fi chip

If you discover any other changes, feel free to share with us in the comments below! 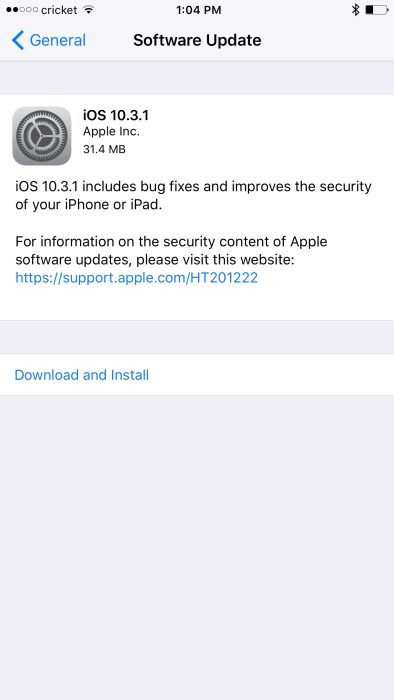 iOS 10.3 includes Find My AirPods, CarPlay improvements, Apple’s new APFS, and smaller changes. Most notably for developers, Apple introduced a manner in which developers could reply to app reviews.