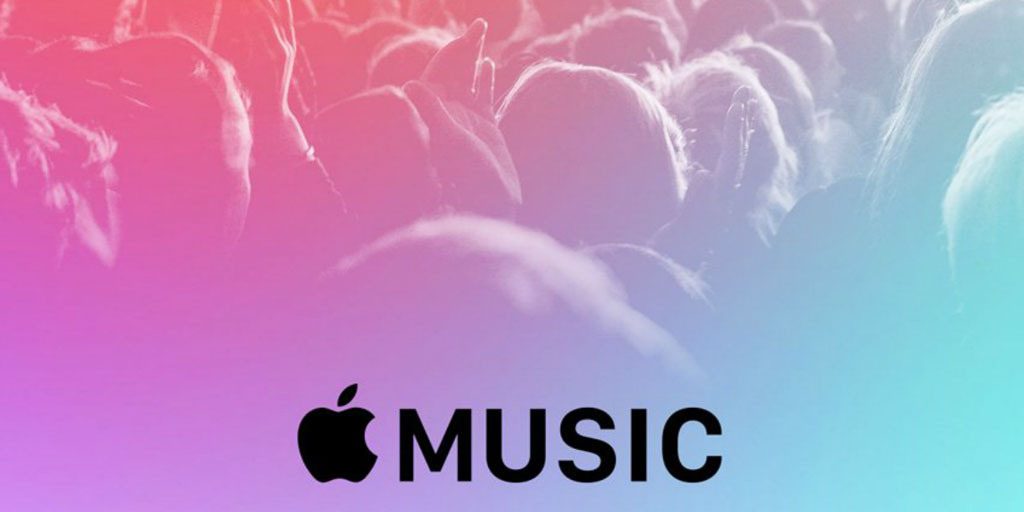 Apple Music for Android has received a huge revamp today to match the release of iOS 10 for iPhone and iPad last September. That redesign is now making its way to the streaming service’s Android app. The interface is nearly identical with features like iOS 10-specific features including lyrics and an improved Library available on Android for the first time.

Jumping from version 1.2.1, today’s 2.0 update is modeled exactly after iOS 10’s design with large headers denoting what section of the app you are viewing. Bringing “greater clarity and simplicity,” Apple Music has been simplified to four main categories.

Playlists have been collapsed into Library, while New is now located under Browse. Apple notes that it will now be easier to see Downloaded Music stored for offline playback. Also notable is how the Now Playing screen is a dead ringer for iOS’s, with a card like interface and the ability to read song lyrics … but there’s still a hamburger button for navigation.

Version 2.0 of Apple Music is now available on the Play Store and the full changelog is below: