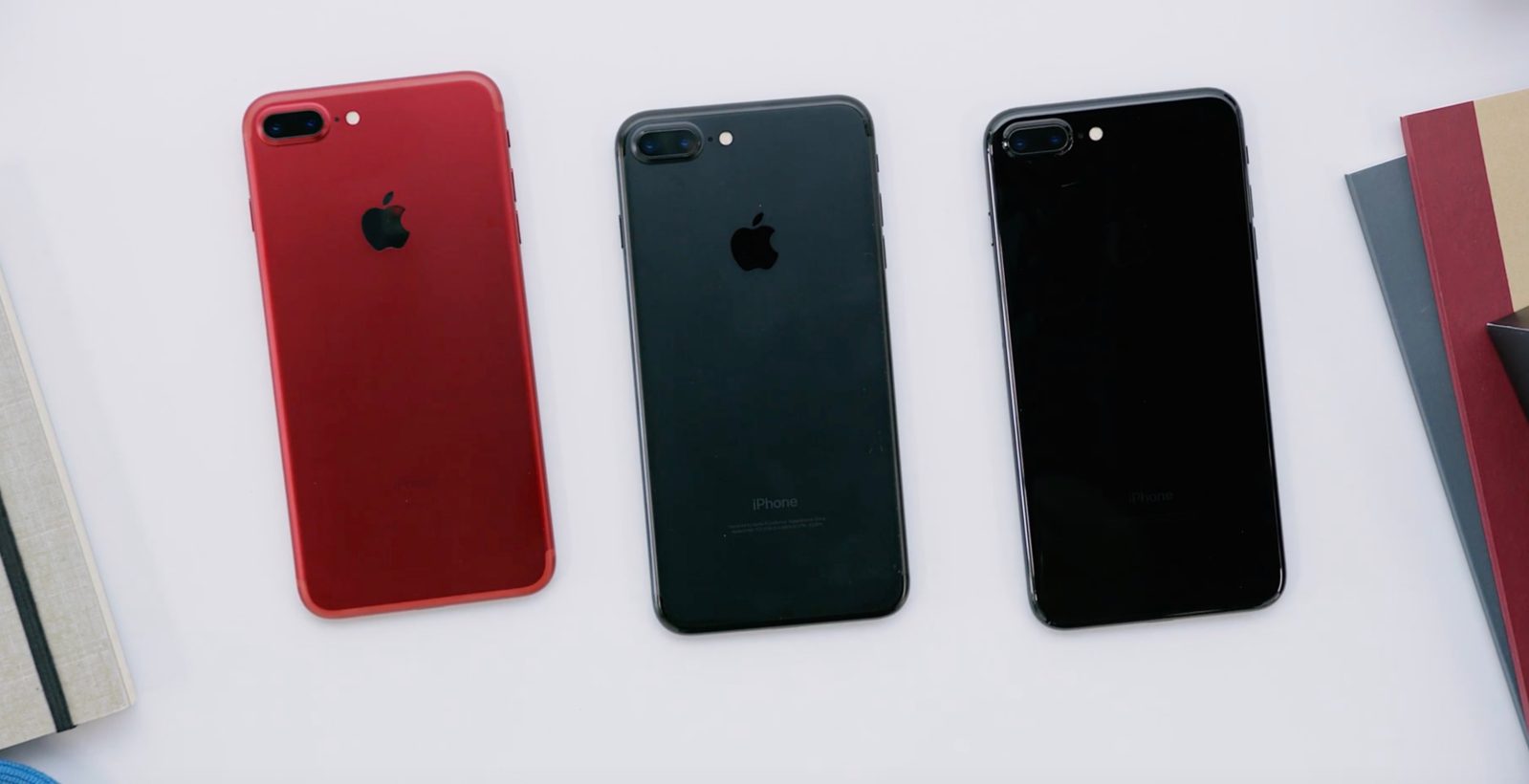 Apple has begun rolling out the second beta of iOS 10.3.2 to developers. The latest iOS beta sees the re-introduction of support for 32-bit devices following iOS 10.3.1’s release. Release notes aren’t yet available for this update, but be sure to check back as we discover anything new.

Today’s update is available to beta testers through Apple’s Developer Center as either a download or an over-the-air update through the developer profile.

Today’s release notes are sparse, but do note that third-party VPN app issues have been resolved.

Fixed in this Release

As far as known issues, Siri may have some problems in this latest beta.

Siri text responses may be incomplete 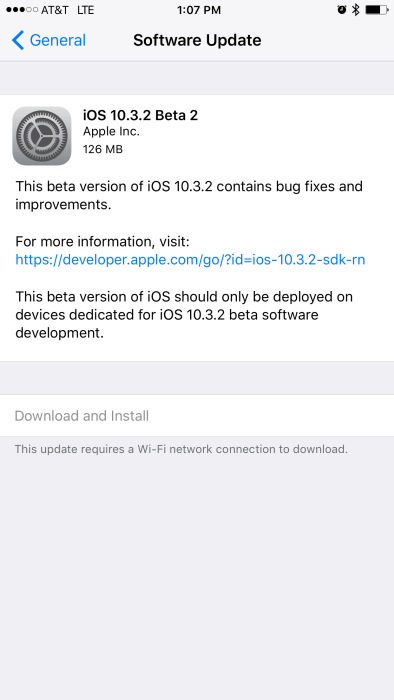 As we dig through the beta release to find any changes, be sure to let us know if you find anything in the comments below!

Here’s what we found in our original coverage during iOS 10.3’s beta period: