Building an iPhone 6s for $300 using recycled parts from China 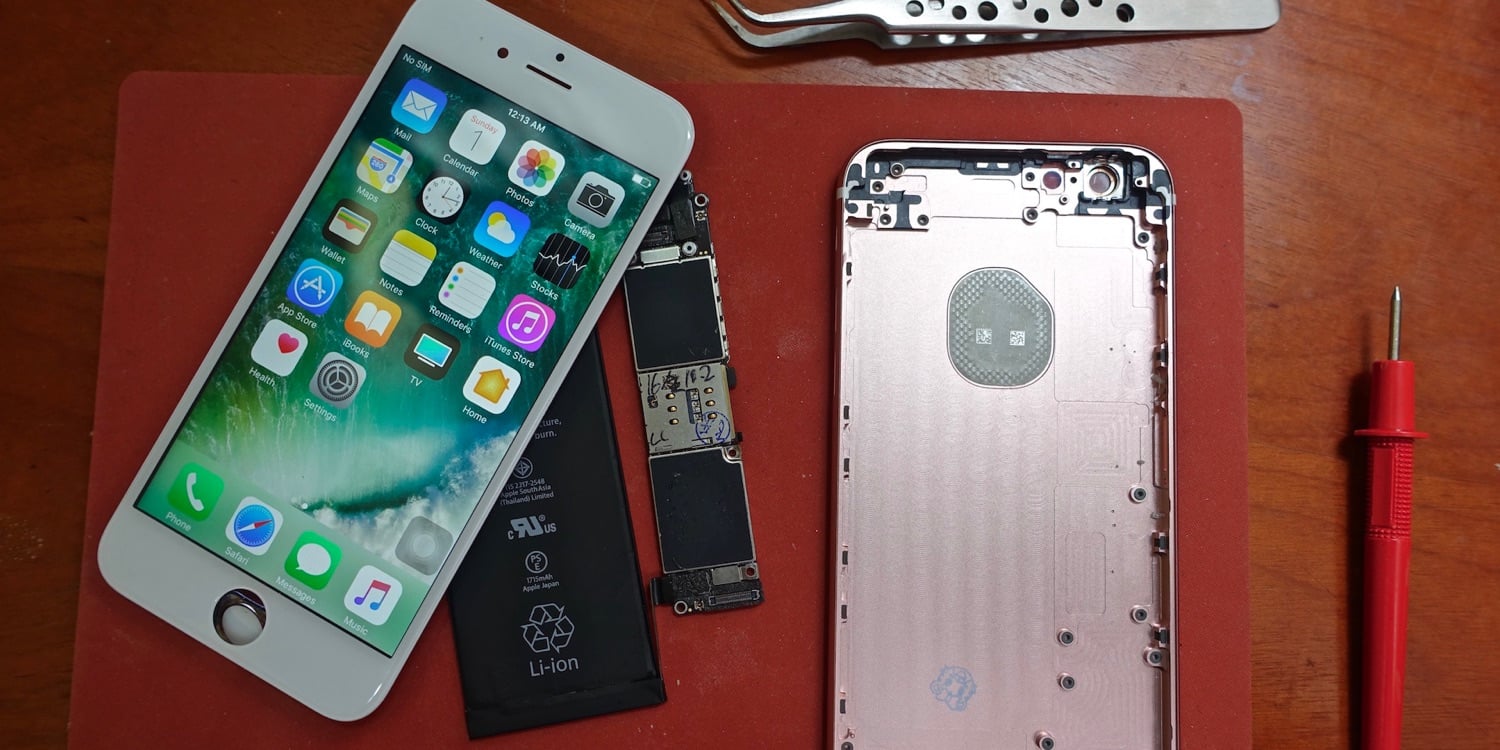 Scotty Allen, a world traveller with an appetite for the unknown, had decided that he would take on the challenge of making his own iPhone. Traveling to Shenzen over a period of months, Allen discovered he could buy all the components needed to make his very own iPhone, and all for less than half the price of a new one…

When Apple launched the iPhone 6s originally, iFixit wasted no time in taking the entire device apart, but it’s not often that someone wants to build the phone from parts. IHS estimated that the 16GB iPhone 6s Plus cost Apple roughly $236 in parts, providing a sizable margin with the phone’s launch price of $650. Allen’s final project ended up costing less than half of the launch price.

Allen’s DIY iPhone project began when someone mentioned to him the possibility of building a phone with all the parts around Shenzen’s market. He took that on as a challenge and over the following months began buying the parts necessary to do so. He estimates that after having completed the project, he most likely spent over a $1000 in parts but around $300 for the final product.

Focusing on the main components of the phone (logic board, display, battery, and back casing), Allen took to Shenzen’s markets to find everything he needed. He had hopes to solder together his own logic board, but said it turned out to be a more difficult endeavor than he originally thought. This is most likely because of the Touch ID and Secure Enclave’s pairing. He ended up purchasing a recycled logic board that came with the Touch ID sensor included. Apple’s Secure Enclave is tied to each individual Touch ID sensor, so if he had gotten the two components separately, Touch ID wouldn’t have worked.

From his post about the journey, he mentions that he built an iPhone 6s instead of a 7 because the parts were easier to come by.

…iPhone 7 parts are pretty hard to come by in the markets. It’s not totally clear why this is, but I have some ideas. A lot of the parts come from recycled/broken phones, and so it would make sense that there just isn’t that much supply yet. I also think there’s probably really high demand for iPhone 7 parts, so what parts are available may get traded before they make it out into display cases.

Be sure to read about the entire journey over at Strange Parts, and watch the detailed video below.