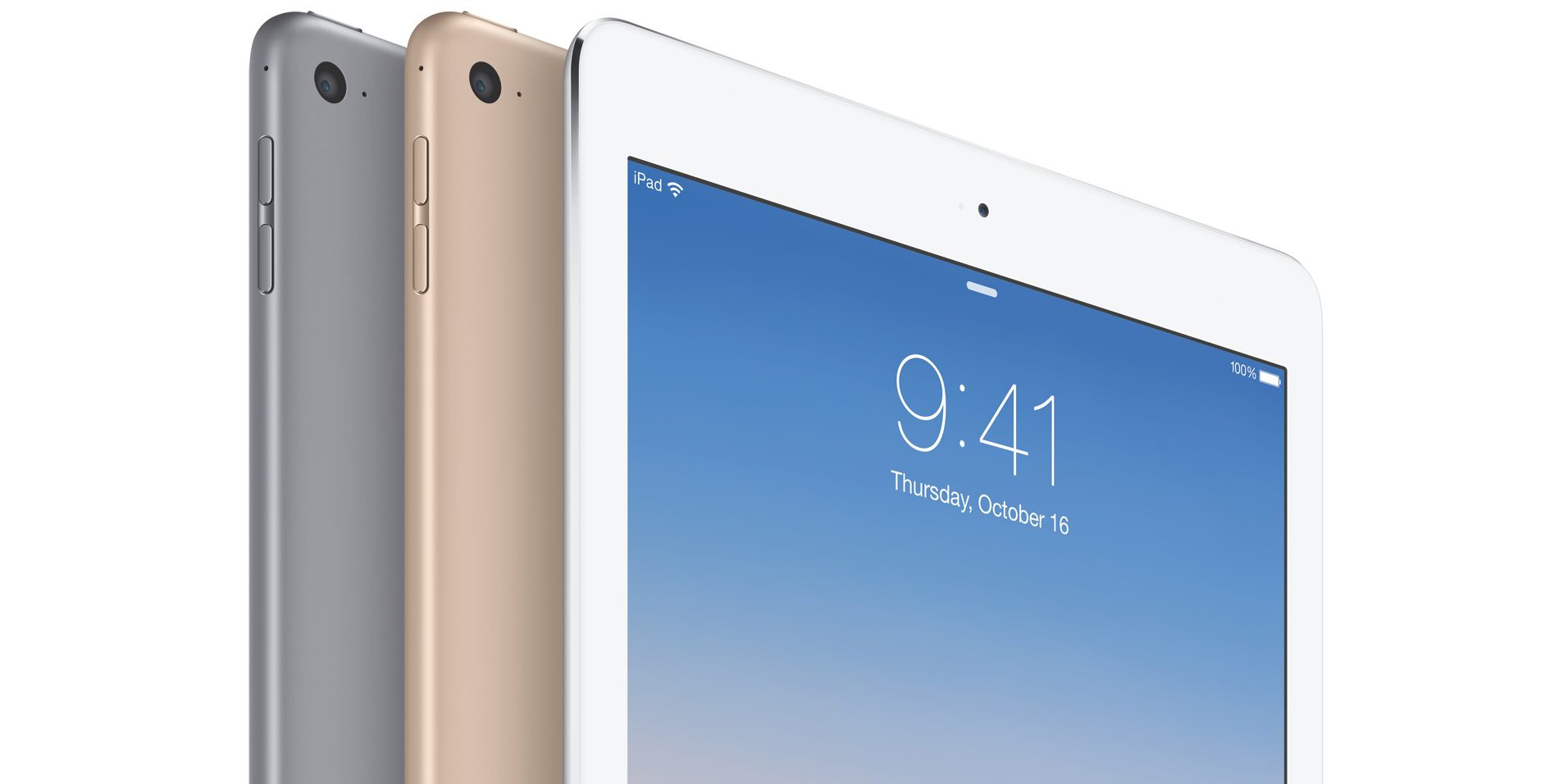 Customers in need of a whole unit replacement for their fourth generation iPad may now receive a newer and more capable iPad Air 2 as a substitute from Apple Stores and authorized service providers. Apple is implementing the new policy, allowing its repair staff to ship an iPad Air 2 for a unit replacement when stock of the aging and now discontinued 4th gen iPad isn’t available.

Apple’s memo also notes for staff to inform customers of the replacement unit’s color and capacity. The iPad Air 2 introduced a new gold color option, and most recently only had 32GB and 128GB storage options while 16GB and 64GB models were discontinued earlier. For that reason, users may receive a slight upgrade in storage when getting a replacement in addition to the device’s newer and more powerful internals overall.

While the iPad Air 2, introduced in October 2014 is also now discontinued, Apple will continue offering the device as a replacement as its supplies of the older, but still supported 4th gen iPad run out. Apple last month discontinued the iPad Air 2, replacing it with the new $329 iPad.

Apple typically supports products for at least 5 years following discontinuation, meaning users of the 4th gen iPad can continue to get repairs and support from Apple stores and authorized service providers. The current iteration of the 4th gen iPad was discontinued in October 2014 to make room for the iPad Air 2.

Many Apple Stores and service providers don’t perform repairs on iPads, in which case a replacement is often the solution to many repair situations. Whether or not you get an upgrade to an iPad Air 2 will depend on stock in your region.