KGI: Bezel-less design to be top feature of iPhone 8 as Apple faces dual-camera competition from Samsung 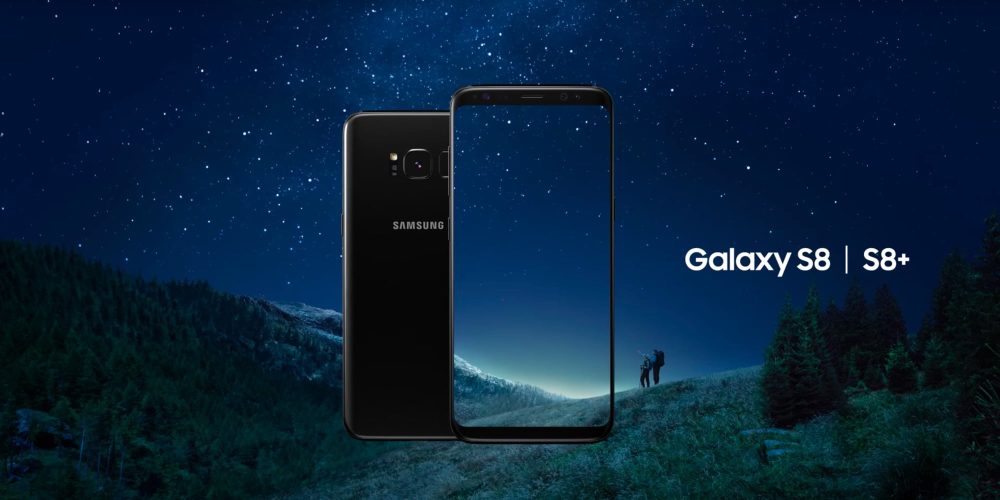 Analyst Ming-Chi Kuo of KGI is out today with a pair of new reports, this time relating to Samsung and its Galaxy S8 and upcoming Galaxy Note 8. Despite once saying that the Galaxy S8 “lacked attractive selling points” compared to the iPhone 8, Kuo is raising his shipping estimates for the device.

Kuo explains that the adoption of a dual-camera setup will be “the most important upgrade” in the Note 8. The dual-cameras will include 3x optical zoom, 12MP wide-angle CIS supporting dual photodiode (2PD), 13MP telephoto CIS, dual 6P lenses and dual OIS. The analyst goes on to claim that the “Note 8’s dual-camera will be much better than that of iPhone 7 Plus, and likely match that of OLED iPhone.”

The dual-camera design has been one of the top selling-points of the iPhone 7 Plus, offering features such as Portrait Mode.

Furthermore, Kuo breaks down early reactions to the Galaxy S8, explaining that the response from consumers has been better than expected because of the device’s bezel-less design. The analyst explains that the full-screen design has offset other concerns relating to the Galaxy S8, such as its rear-facing fingerprint sensor and the lack of a dual-camera.

The upcoming iPhone 8 is also expected to feature a nearly bezel-less design and perhaps a rear-facing fingerprint reader, so the response to the Galaxy S8 could mark good news for Apple in the long run. There is, however, doubt as to whether or not Apple is really considering moving Touch ID to the rear of the iPhone 8.

According to our survey, market feedback to Galaxy S8 and Galaxy S8+ (abbreviated as ‘S8’) has been better than expected since their unveiling. We attribute this to a better- than-expected selling point in the full-screen design. For this reason, we revise up our 2017F S8 shipments from 40-45mn units to 50-55mn units.

All in all, KGI still predicts that the upcoming iPhone 8 will have a full-screen design, something that will accelerate its adoption:

We now expect full-screen design will accelerate penetration of the high-end smartphone segment over the next few years, thanks to adoption by S8 and the new 2H17F OLED iPhone model.

Keep up with everything we currently know about the iPhone 8 here.