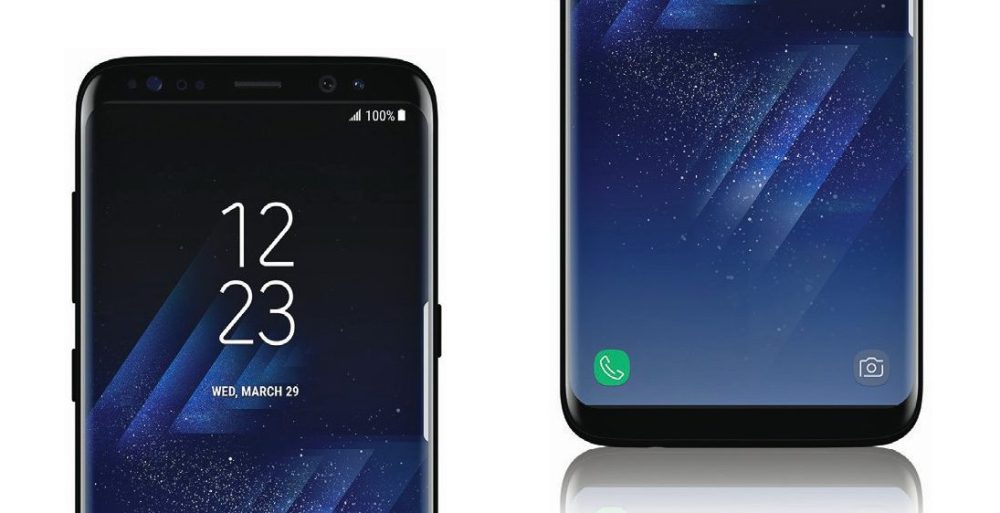 Prominent Apple analyst Ming-Chi Kuo of KGI is out this weekend with a new investor note, but this one focuses almost entirely on Samsung and its upcoming Galaxy S8 refresh. Nevertheless, there are a couple of tidbits about Apple inside the report…

Kuo believes that Samsung will see weaker demand for its Galaxy S8 this than it did for the Galaxy S7 last year. One reason for this is that last year, Samsung essentially released a single flagship device because of the Note 7 debacle. Another reason for slowed demand, however, is that Samsung will face increased competition this year from Apple.

Kuo explains in his investor note that the Galaxy S8 lacks “sufficiently attractive selling points” and thus the OLED iPhone could be a “bigger draw for consumers” this year than the iPhone 7 and iPhone 7 Plus were last year:

(2) Galaxy S7 was Samsung’s main promotional flagship model in 4Q16 after termination of Galaxy Note 7 due to the battery explosion issue, hence the higher sales base;

(3) as Galaxy S8 lacks sufficiently attractive selling points (except full-screen design), the OLED iPhone could well be a bigger draw for consumers.

Because of the increased competition from Apple and the flagship iPhone 8 this year, Kuo says he recommends focusing on the sales and supply chain momentum of Apple’s OLED iPhone model. Overall, Kuo believes that Samsung’s Galaxy S8 will have minimal impact on the supply chain.

We are conservative on demand for Galaxy S8, and believe its contribution to the supply chain will be limited. Instead we recommend focusing on the sales outlook and supply chain momentum of Apple’s (US) OLED iPhone model.

Kuo has offered up a variety of details related to the iPhone 8, including its OLED display, wireless charging, new glass design, and function area. Yesterday, We outlined everything we currently know about the iPhone 8 here.

Much has been made about the similarities in design between earlier iPhone 8 mockups and Galaxy S8 leaks. Nevertheless, it doesn’t seem like Kuo thinks a similar design will have any impact on the success of the iPhone 8, but rather a negative impact on the Galaxy S8.

For all of the details on the upcoming Galaxy S8, which is expected to be announced during a media event on March 29th, head over to our sister site 9to5Google.