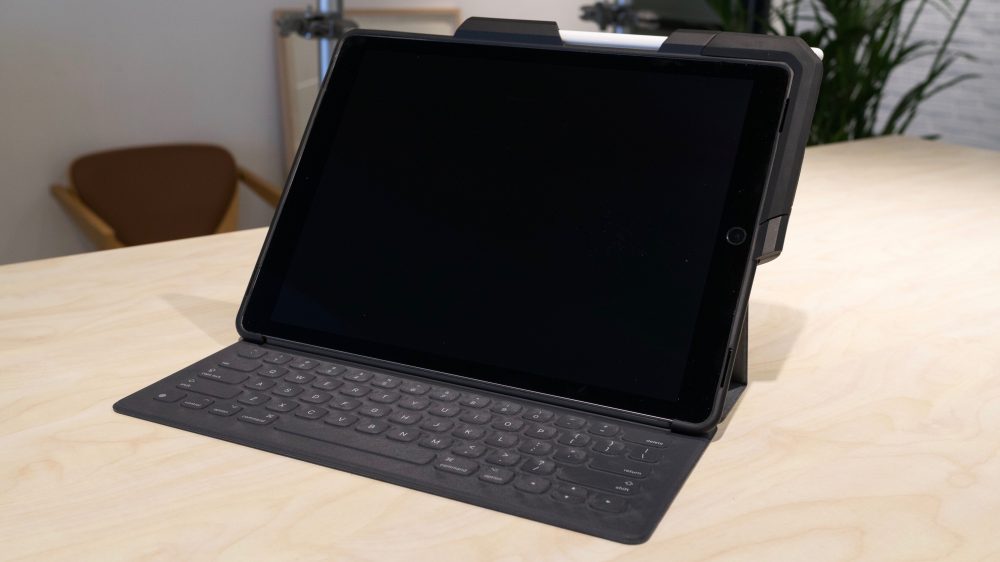 We’ve seen cases that protect the 12.9-inch iPad Pro and covers that hold the Apple Pencil, and now ProBack Cover is hoping to become the first case that does both while also charging Apple Pencil.

This lets you charge Apple Pencil while storing it in the case, and a separate section holds the Pencil cap as well. Apple Pencil charges quickly, of course, so charging on the go isn’t a huge problem. The makers of ProBack Cover do believe the charging method for Apple Pencil through iPad Pro’s bottom Lightning port is problematic in a number of situations, however, so they developed this workaround.

Finally, ProBack Cover lets you charge the iPad Pro without removing the case just as you would expect, and they claim audio is rerouted and amplified by playing toward you during use. The back case is also compatible with Apple’s Smart Keyboard which is sold separately. 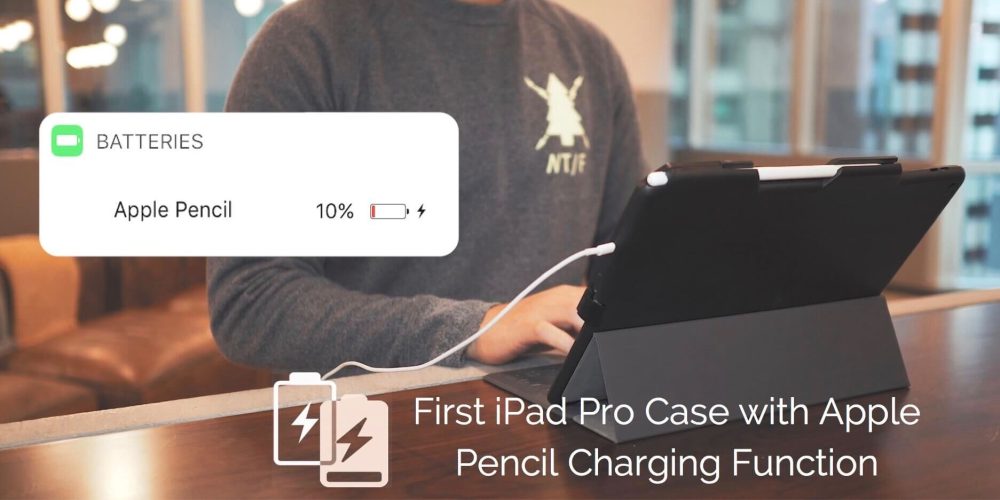 The project is looking to raise $25,000 before May 19 with 197 backers pledging a total of $10,692 so far. Assuming everything works out as planned, ProBack Cover plans to ship in June of this year (although Kickstarter campaigns often vary). Check out the Kickstarter campaign here and video below: