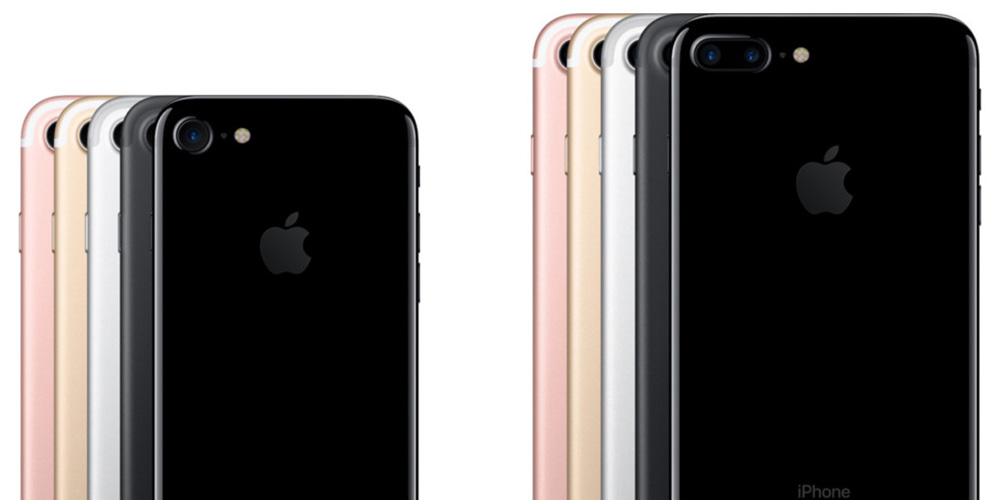 New data from CIRP suggests that iPhone 7 sales suffered as a result of having a very similar design to the older iPhone 6 and 6s. The firm says that it led more buyers to opt for an older model in the last quarter.

Despite upgraded features like each new flagship iPhone release, the legacy models accounted for almost a third of iPhones sold in the quarter, the highest percentage since Apple started releasing two new phones each fall in 2014.

There was, however, some good news that helped protect the Average Selling Price (ASP) …

More buyers opted for the more expensive Plus model.

“Sales of iPhone 7 and 7 Plus were about equal, which is good news for Apple,” added Mike Levin, CIRP Partner and Co-Founder. “The large-format Plus models accounted for 41% of total sales, a steady increase since the launch of the original Plus model in 2015. Consumers have signaled a willingness to not only purchase a more expense, larger model, which also helps Apple’s iPhone ASP.”

Digging deeper, it seems that unwillingness to spend the extra money on the latest generation iPhone was strongest among those switching from Android handsets.

“We see very strong iPhone loyalty, and conversely continued lower switching from Android phones,” added Lowitz. “With only 10% of 7 and 7 Plus buyers switching from an Android phone, now 3-6 months after the launch of those models in September 2016, we see how the premiere iPhone models sell mostly to the installed base of iPhone owners. The iPhone 6S and 6S Plus models have a higher percentage of Android switchers, and the entry level iPhone SE also brings in first-time smartphone buyers.”

This is likely also driven by Apple loyalists having greater awareness of Apple’s upgrade cycles, and being less willing to lay out the cash on the latest model halfway toward a new one.

CIRP’s estimate of the split between iPhone 7 and 7 Plus sales echoes that of a Cowen & Co estimate back in January, with just a 1% difference between the two companies.

This year, flagship buyers are expected to be offered the best of both worlds, as a near-bezel-free iPhone 8 design is expected to squeeze the larger screen size into the smaller form-factor.