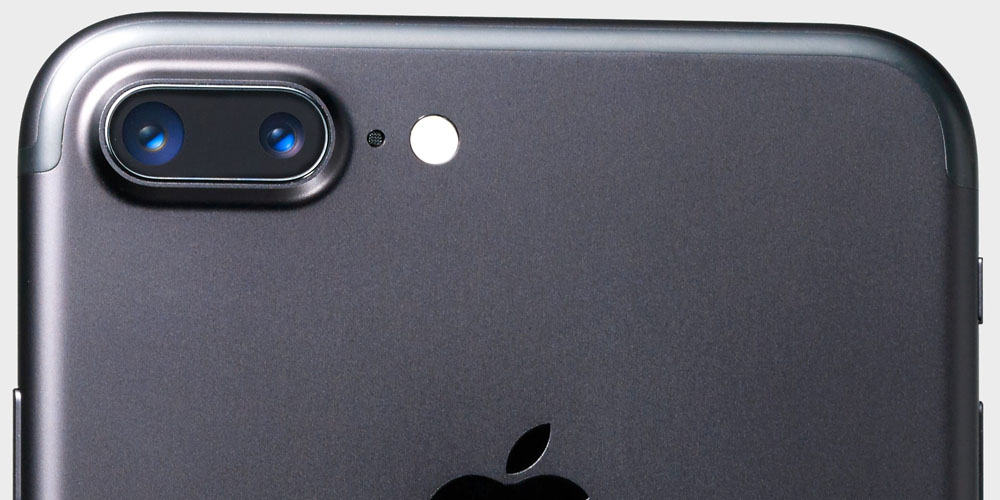 Apple’s decision to limit the dual-camera setup in the iPhone 7 Plus to the larger model may have been driven by space constraints, but the move has apparently also been good for Apple’s bottom-line.

Cowen & Co sales estimates cited by the WSJ suggest that iPhone 7 Plus sales accounted for a massive 40% of all iPhone 7 sales. By way of comparison, the firm estimates that just 17% of iPhone 6 buyers opted for the larger, more expensive model.

That difference filters through into increased income for Apple …

UBS data suggests that the uptick in average selling price for iPhones should amount to a 2% rise in revenue for the company, a welcome boost at a time when demand for iPhones still appears to be flat.

If the estimates are accurate, the financial benefit of having feature differentiation between smaller and larger iPhone models is likely to encourage Apple to continue that trend, even when space is not a factor. If customers are willing to pay more to get all the tech goodies on offer, it’s likely that we’ll see feature differences between the iPhone 8 and 8 Plus.

Most analysts are predicting that Apple will tomorrow announce a return to growth in revenue if not in iPhone sales – but only just.

As usual with analysts, estimates vary. While UBS estimates an increase in average selling price of the iPhone from $691 a year ago to $693 in the final quarter of 2016, analysts surveyed by Bloomberg last week predicted a $3 fall to $688.

9to5Mac readers were optimistic when polled last week, the majority expecting both revenue and iPhone sales to be up on the same quarter a year earlier. We’ll of course be bringing you the actual numbers as soon as they are announced tomorrow, together with a live blog of the earnings call.