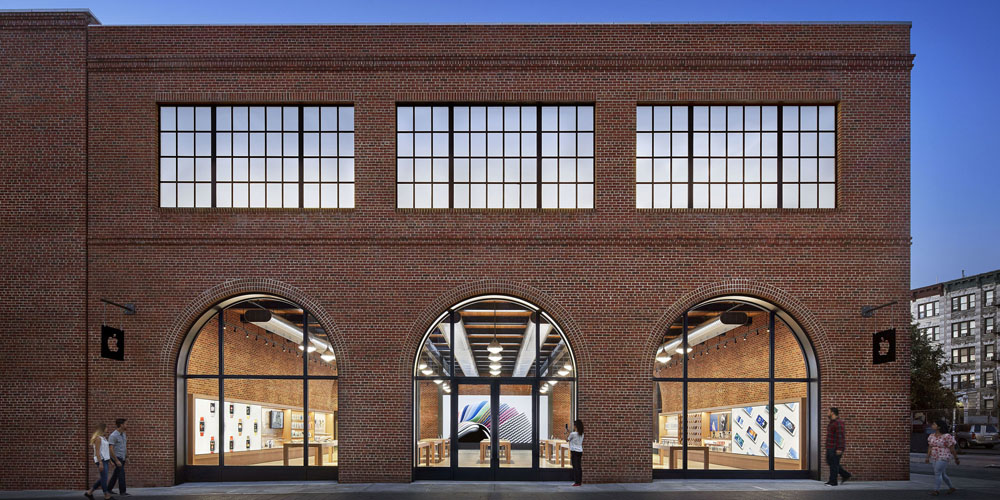 Apple has issued a reminder of the earnings call for its fiscal Q1 2017 (calendar Q4 2016) financial report. As usual, there will be a live audio webcast of the call.

Apple will provide live audio streaming of its FY 17 First Quarter Results Conference Call using Apple’s HTTP Live Streaming (HLS) technology. The live webcast will begin at 2:00 p.m. PST on January 31, 2017, at www.apple.com/investor/earnings-call/ and will also be available for replay for approximately two weeks thereafter. Live audio streaming requires an iPhone, iPad or iPod touch with Safari on iOS 7.0 or later, a Mac with Safari 6.0.5 or later on OS X v10.8.5 or later, or a PC with Microsoft Edge on Windows 10.

The big question is whether the launch of the iPhone 7/Plus and the holiday quarter will see a return to growth for the company after three straight quarters of year-on-year decline in sales. Apple’s own guidance suggests it’s expecting good news, while analyst sentiment appears to be mixed …

The Financial Times this week polled a total of 53 investment analysts who cover AAPL, and found a clear consensus that the company will outperform the market. Only one analyst rated the stock a ‘sell,’ with ’23’ rating it an ‘out-perform’ and 18 a ‘buy.’ Eleven others were more cautious in labelling it a ‘hold.’

The 43 of them who offered a specific price target for AAPL provided a median of $134 within 12 months, which would represent an increase of almost 10%.

However, KGI predicted back in November that iPhone sales would decline by anywhere in the 5-15% range in the last two months of 2016, and Bloomberg reported yesterday that analysts expected a decline in average selling price of the iPhone, hitting Apple’s bottom line.

A separate poll of 11 analysts by Zacks had a consensus revenue estimate of $76.93B for the quarter, which would represent 1.39% growth year-on-year – a tiny percentage, but far better than a full year of declining revenue.

One strong possibility is that services will prove to be the company’s saviour. It may be that iPhone sales are still down, but growing income from services could compensate, allowing revenue to top that of the same quarter last year. We’ll of course be bringing you the results as soon as they are announced next week, with a live blog of the earnings call.