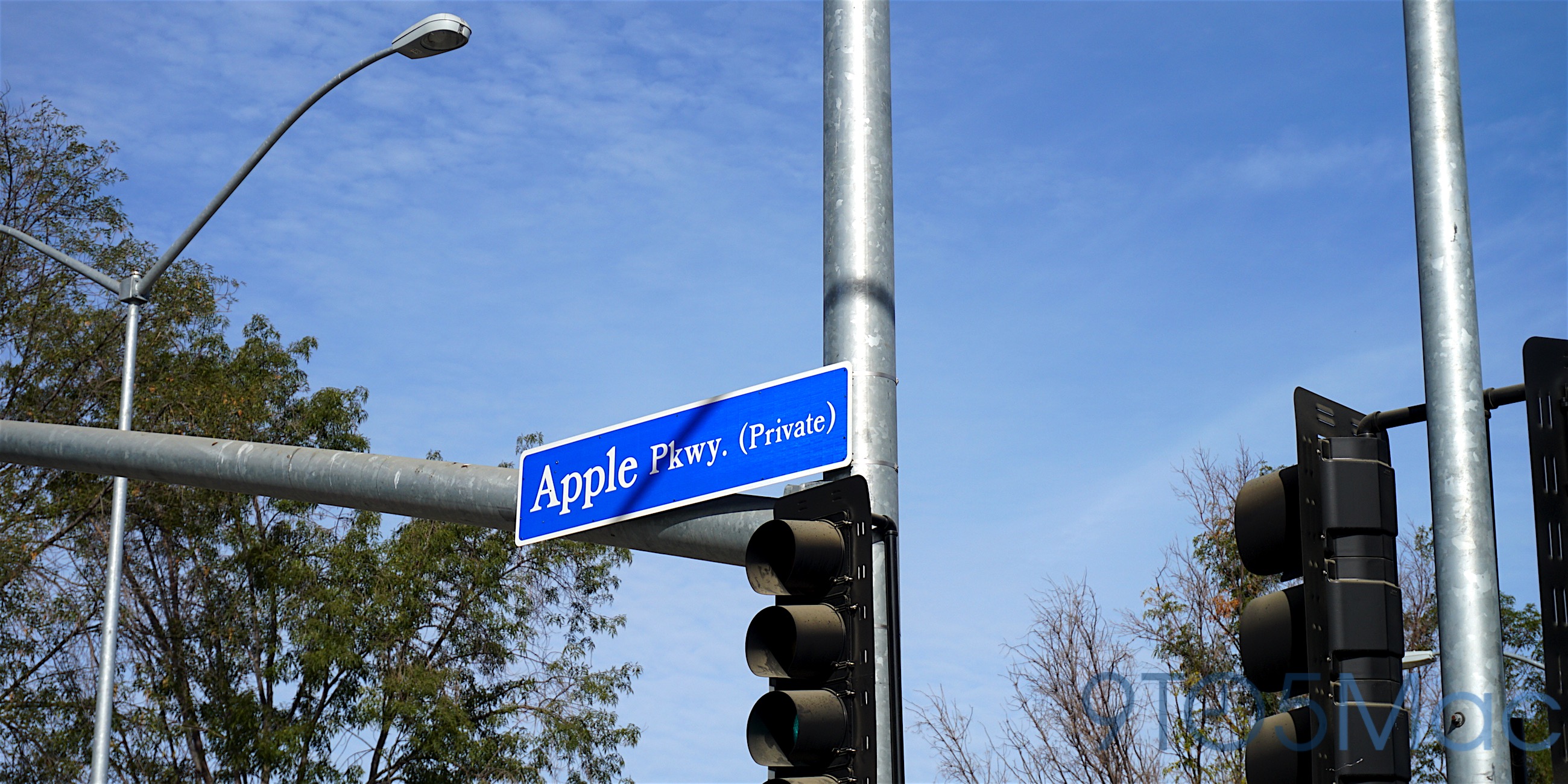 Apple’s market cap has reached a new record high of over $800 billion, with shares of AAPL hitting a high of 153.70 during trading today.

The record market cap for AAPL comes one week after the company reported its fiscal Q2 earnings . Alongside the record today analysts have raised price targets for the stock, notably Drexel Hamilton analyst Brian White (via CNBC) predicting $202 a share, which would make Apple the first company to pass a $1 trillion market cap. White even called the estimate “pretty conservative” as most analyst outlooks remain quite positive as we head towards the introduction of an expected major iPhone upgrade cycle this fall.

In an interview last week following the company’s earnings report, CEO Tim Cook called commentary on the company’s future and stock price “absurd,” noting that the company doesn’t “really look at the stock, because we’re focused on the long-term.” 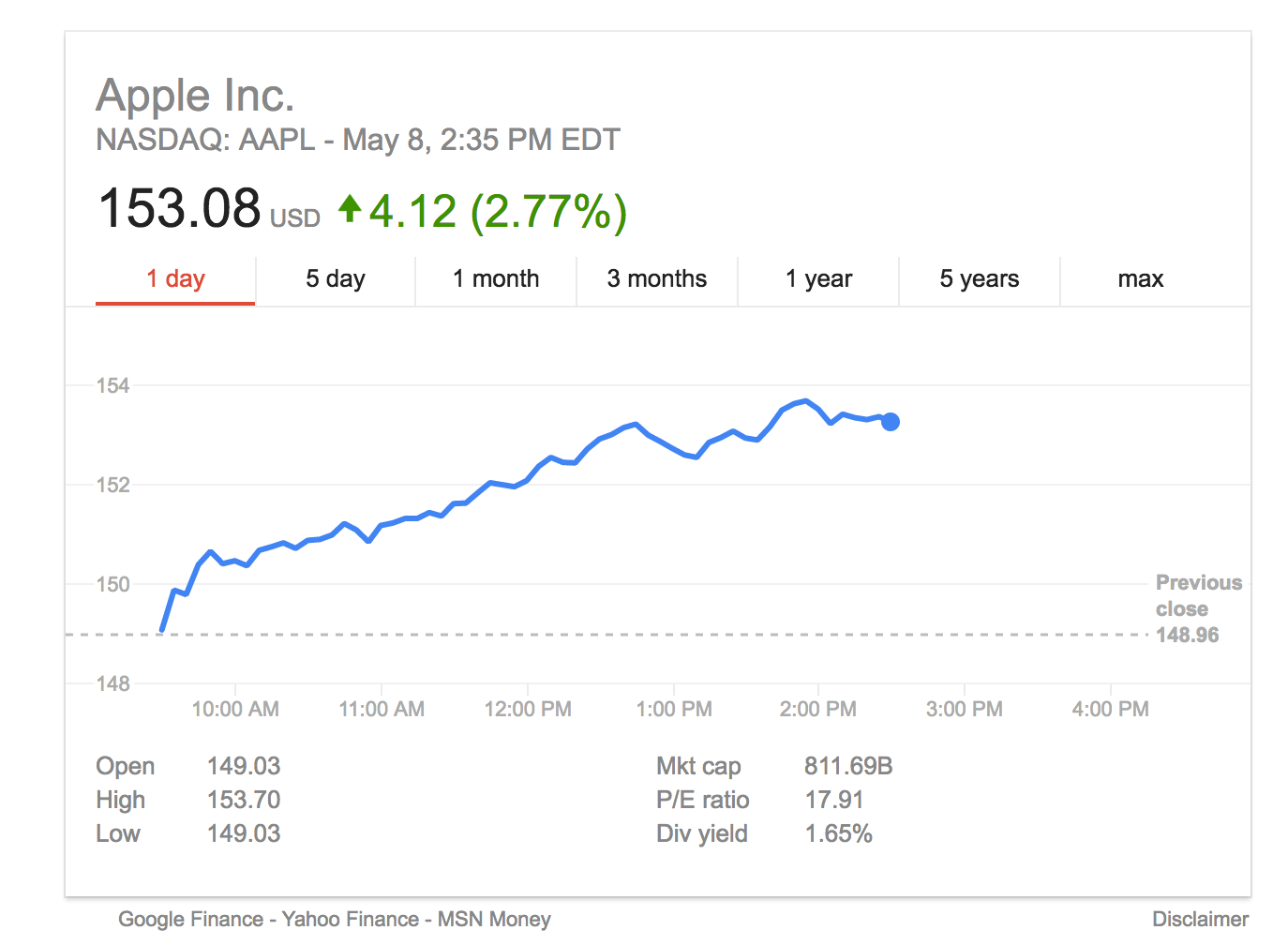 While Apple missed some estimates for iPhone sales in the last quarter, and was slightly down year-over-year, it still managed to sell over 50 million units. It also posted notable growth for its Services and Other products categories. In an interview on CNBC’s Squawk Box today investor Warren Buffet noted “that’s a lot of product to sell with a new model coming out when you think about 50 million.”

Apple also confirmed that sales of its wearables, including AirPods, Apple Watch, and Beats products, have now reached the size of a Fortune 500 company with its “Other products” category up 31% year-over-year.