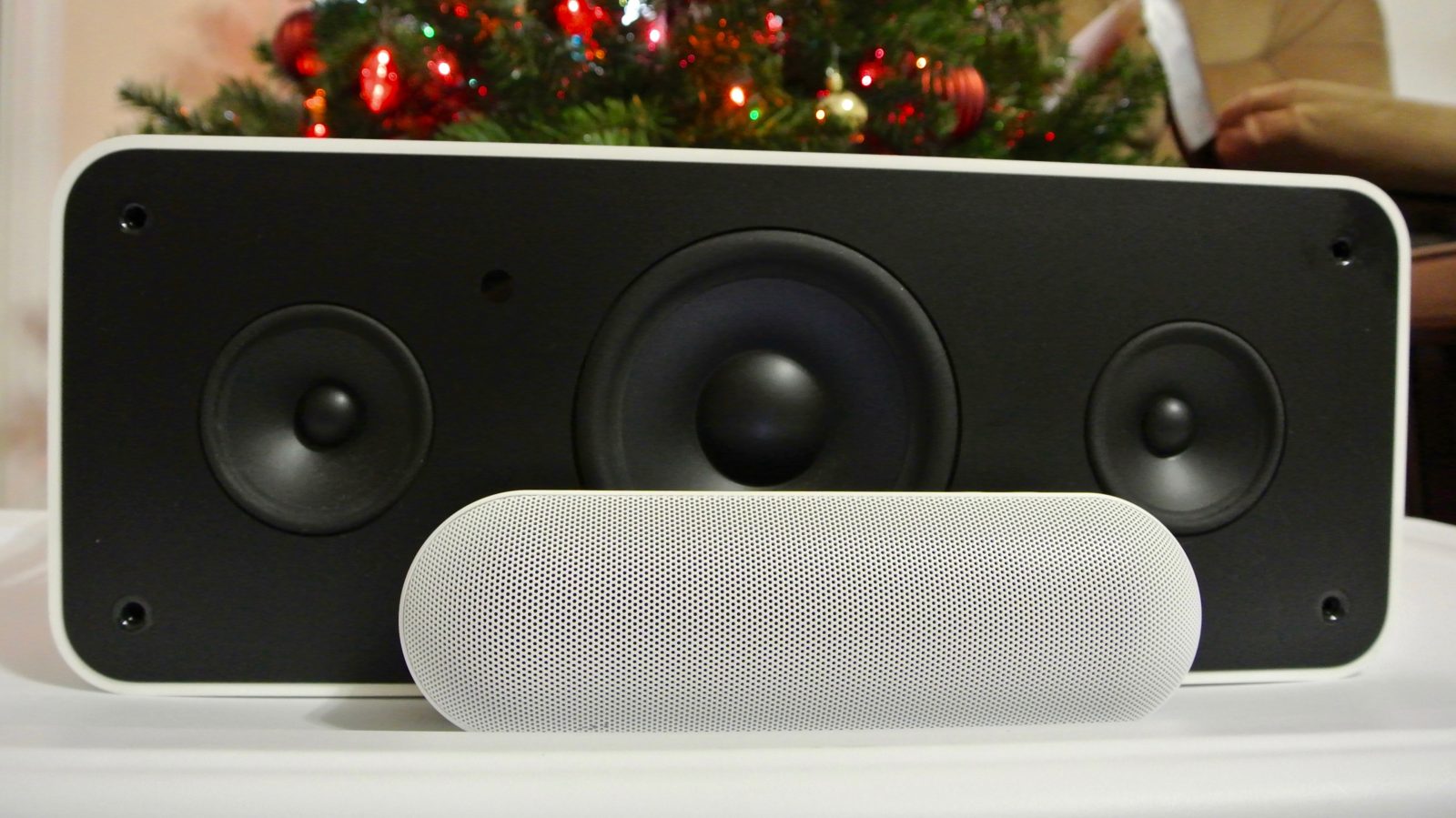 Included in Bloomberg’s coverage of the new Amazon Echo Show is a mention of the rumored Siri Speaker as well as Apple Music. Bloomberg reports that Siri Speaker has been tested in Apple employee homes for several months, echoing earlier reporting from last fall, while adding that it’s unknown if Siri Speaker will feature a display.

Apple employees have been testing a device at home for several months, according to people familiar with the matter. While marketing chief Phil Schiller recently talked up the benefits of having a screen on a voice-activated device, it’s not clear whether the Apple version will in fact have one.

Apple execs have so far downplayed the need for a voice-only assistant, although that could change as soon as Apple introduces its own.

The new Echo will stream music from Amazon’s own service, Spotify and Pandora, but not Apple Music. “We’d love to have Apple, but they’re not super big” on opening up Apple Music integration, Limp says. (Apple Music subscribers can do a workaround by streaming audio from their smartphone to the Echo device via Bluetooth.)

Voice assistant speakers aside, Amazon and Apple don’t exactly get along in other areas that don’t involve closed music services. Back in 2015, Amazon stopped selling Apple TV streaming boxes on its online store. And even though tvOS supports third-party apps like iOS, Amazon has so far been resistant to bringing its video streaming service to Apple TV (although it’s once again rumored to be on the way).

At any rate, supply chain analyst Ming-Chi Kuo of KGI Securities believes there’s a greater than 50% chance that Apple will introduce its Amazon Echo competitor next month at WWDC.