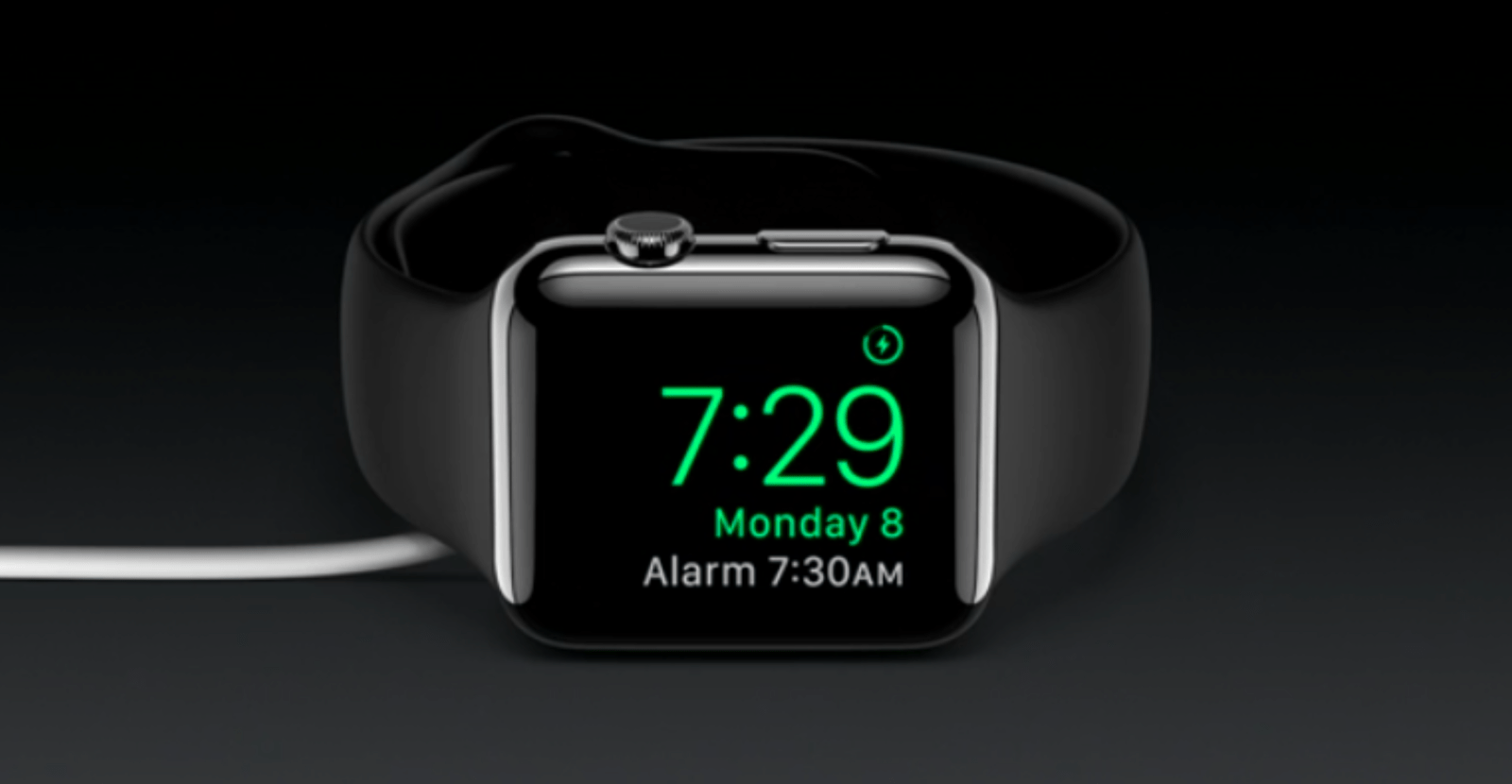 Earlier this week, we reported that Apple acquired sleep platform Beddit as sleep tracking remains an oft-requested feature for Apple Watch. Simultaneously, Apple has also lost one of its top sleep experts. According to a report from MobiHealthNews, Apple sleep scientist Roy J.E.M Raymann has departed the company…

According to his LinkedIn profile, Raymann worked on Apple’s Night Shift display technology, which adjusts the color temperature of displays based on the time of day. Additionally, Raymann also worked on the iOS Bedtime alarm feature and various ResearchKit and HealthKit initiatives.

Raymann originally joined Apple back in 2014 and it was believed that he would be working on Apple Watch technology, though that has since turned out not to be the case. Prior to Apple, Raymann was a sleep scientist at Phillips.

It appears that Raymann departed Apple in April of this year, taking his talents to SleepScore Labs – a San Diego company that helps people who experience suboptimal sleep. It’s not explicitly clear as to why Raymann left Apple.

Apple earlier this week acquired popular iOS sleep tracking platform Beddit. For those unfamiliar, Beddit works by having the user place a small tracker underneath their bedsheet and then providing detailed information about sleep quality via accompanying iOS and Apple Watch applications. While it’s still unclear as to how much Apple paid for Beddit, the company has confirmed the acquisition.

Sleep tracking remains one of the most sought after features for Apple Watch and Apple’s acquisition of Beddit likely means that the company is putting an intensified focus on the area. What’s interesting at this point is whether Apple will use a hardware solution like Beddit’s, or if it will simply use the Apple Watch for all sleep tracking.

watchOS 4 is likely to be unveiled to the public next month and while it may be wishful thinking, it’s possible that sleep tracking could be a tentpole feature of the update, but we’ll have to wait and see.

Is sleep tracking high up on your watchOS wishlist? Let us know down in the comments.