Comment: Google Assistant’s arrival on the iPhone will put pressure on Apple to up Siri’s game 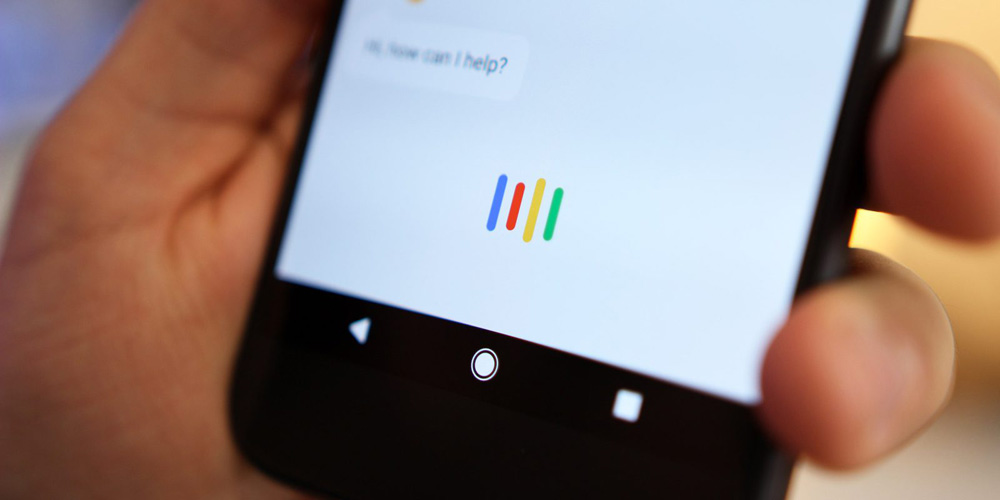 Siri may have been a pioneer in the field of voice-based intelligent assistants, but competition in the field is now fierce. Google Assistant, Microsoft’s Cortana and Amazon’s Alexa are all aiming to take Siri’s crown.

The problem, however, is that many Apple owners are so deeply embedded in the ecosystem that there’s little risk of them switching platforms – especially not from an iPhone to an Android phone. So while Google Assistant in theory put Apple under pressure to improve Siri, in practice, not so much.

But if Google Assistant does indeed make it onto the iPhone this week as reported, that’s a new ballgame …

For the first time, iPhone owners will be able to easily and directly compare the performance of Siri and Google’s competitor. Doing so will be as easy as tapping the Google Assistant app and then trying the same query with both that and Siri to see which produces better results.

None of the four competing platforms seem to get a clear edge in comparisons, but it’s clear that Google Assistant is the one Siri needs to beat.

Business Insider said that Siri and Google Assistant both got an equal number of responses right, but the latter had a slight edge.

If I were to simply count each “winner” above, Siri would be right there with it. Things are closer than the recent Google hype machine would suggest.

Technically, though, Google Assistant was the smoothest to use. I didn’t have to repeat myself as many times as I did with the others. It was also the most adept at understanding context. Even if Siri feels more in tune with the device it’s a part of, I felt more like a robot talking to it. The Assistant is also fun — it runs like something Google’s people enjoyed being creative with. And in the areas where Google was behind, the gap wasn’t huge.

Digital Trends concluded that Siri had the least functionality, and also gave the edge to Google.

Overall, we give the nod to Google Assistant. While Cortana can technically do more, the fact Cortana is only available on Android and iOS as a thidr-party app limits the assistant’s appeal while on the go. We think Google Assistant and Cortana are the current best bets for people who want a single do-it-all assistant.

Know Your Mobile said that Google Assistant gets more verbal replies, and was more conversational.

In the end Brownlee concluded that Google Assistant is more audio-based and conversational, reading out answers to your queries and displaying very little text or additional information. Siri, on the other hand, is more visual-based, serving up plenty of charts and graphs to go with its answers. But in the end Brownlee said he judges how capable a personal digital assistant is based on how much like a robot the user needs to speak like to get the correct answers. Since Google Assistant is better able to detect what you want using conversational and contextual learning, it’s more natural to use and thus more competent.

TNW said that Siri was faster, but Google Assistant was better.

While there was little difference in speed between the two virtual assistants, Siri was often a split second faster to answer. However, Google Assistant seemed to provide more accurate and detailed results – and also more relevant when taking into account previous searches.

Part of the reason for that is Google’s new and improved AI algorithm which, in addition to being more conversational, has also learned how to understand and factor in the context of the questions asked. In contrast, Siri tends to ignore context in some cases, merely pulling up results from Bing and other search engines.

For example, one executive demonstrated how Assistant could play the correct track when given the command “Play the Shakira song from Zootopia.” […] The more invested in Google’s existing products and services you are, the more powerful Assistant becomes. It integrates with the Google Photos service, for example, so you can ask things like “Show me my photos of snow from last December.”

So while it’s undoubtedly true that each intelligent assistant has its strengths and weaknesses, and claims that Siri has fallen behind are exaggerated, it also can’t be denied that – despite Siri’s head start – Apple has allowed competitors to quickly catch up, if not overtake.

Using Google Assistant will, of course, be less convenient than using Siri: holding down the Home button versus opening an app. That’s the home ground advantage Apple has. But with iPhone users able to test both and make their own decision about which to use, that significantly ramps up the pressure on Apple to boost the capabilities of its own assistant. And as someone who believes competition drives innovation, that can only be a good thing.