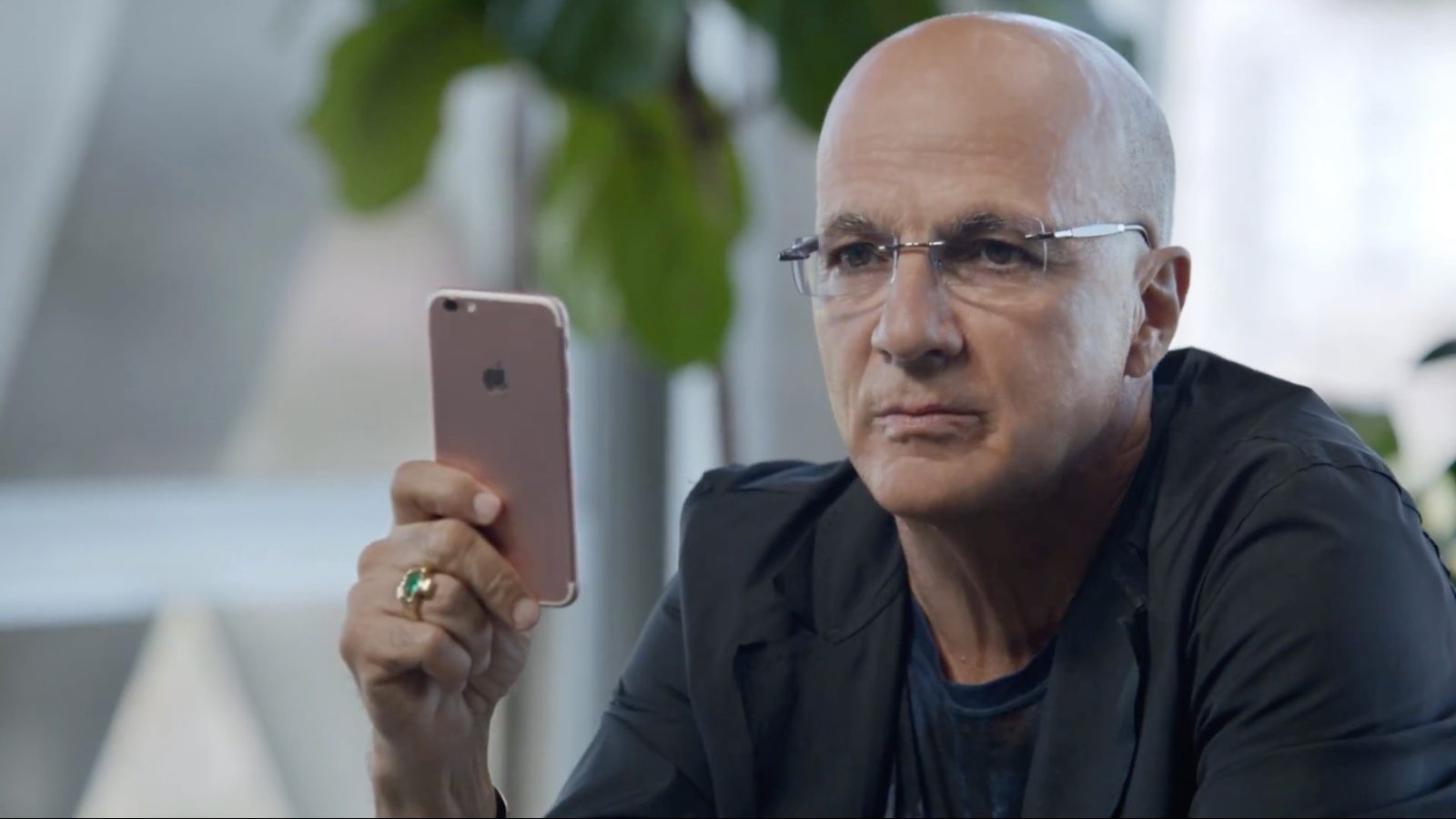 Apple Music head Jimmy Iovine this week sat down with Music Business Worldwide for a new wide-ranging interview, touching on topics such as Spotify’s free tier, exclusivity deals, and more. While Iovine has given more than his fair share of interviews in the past, this one contains a few interesting comments…

Right off the bat, Iovine was asked to explain some of the biggest issues he has with the current streaming industry. Iovine explained that right now in the music industry, there’s a major problem of “free in music streaming.”

The Apple executive noted that in order to solve this problem, free music tiers have to become more restricted, while the paid services have to get better. Iovine went on to explain that many artists no longer see the music industry as a source of revenue, but are rather shifting focus towards promotion with tours and merchandise.

The fact is that ‘free’ in music streaming is so technically good and ubiquitous that it’s stunting the growth of paid streaming. Two things have to happen: free has to become more difficult or restricted, and the paid services have to get better.

Musicians believe right now that there’s very little money in the recorded music business. So a lot of them are aiming their goal to be nothing but promotion – and that means having a No.1 record.

You’ve got to put everything into making the experience for people who are paying feel special. And for musicians to feel encouraged to promote them.

Iovnie’s quest against free streaming services didn’t stop there, though. When asked about how Apple works to make Apple Music different from free services, he explained video is becoming a central part of the music experience, specifically saying that the show Dr. Dre is working on for Apple Music “is really gonna move the needle.”

Furthermore, Iovine explained that if Apple Music offered a free tier, it would have over 400 million users.

Some people think this industry got so beaten up by piracy after Napster, that the only thing left was to give it all away for free

If Apple Music had a free tier we would have 400m people on it. That would make my job real easy. But we believe artists should get paid. That’s why I went to Apple.

So that’s genome for all this passion for musicians getting paid?

That’s it. Right there. They gave me a shot. I didn’t deserve it.

I think what’s going on [with free music] is wrong. I just do.

Iovine also touched on the idea of exclusivity deals, something Apple has done in the past but caused backlash from record labels. Iovine acknowledged that backlash, explaining that video content is a much better way to grow in the long run.

We tried it. We’ll still do some stuff with the occasional artist. The labels don’t seem to like it and ultimately it’s their content.

But we’re doing exclusive video content now, and putting a lot of money into that.

Finally, Iovine also told a story about a failed meeting with Intel and what ultimately drove him to Apple:

Here’s why I fell in love with Steve Jobs and Eddy Cue.

I went to meet someone at Intel once, before I met Steve or Eddy. And I explained the plight of an Assistant Engineer and a young musician [during the erosion of the music business due to piracy].

I said: ‘If we can work together, we can really advantage your platform with music. And you can help the music industry find its value, rather than this free stuff.’

He goes: ‘What an interesting story, Jimmy. Unfortunately not every industry was made to last forever…’

I walked out of there saying: ‘Oh sh*t! We’re on another planet.’

Then I met Steve and Eddy, and they were very pro-musician – Eddy as much as Steve. And then I started working with Tim and he feels the same way.