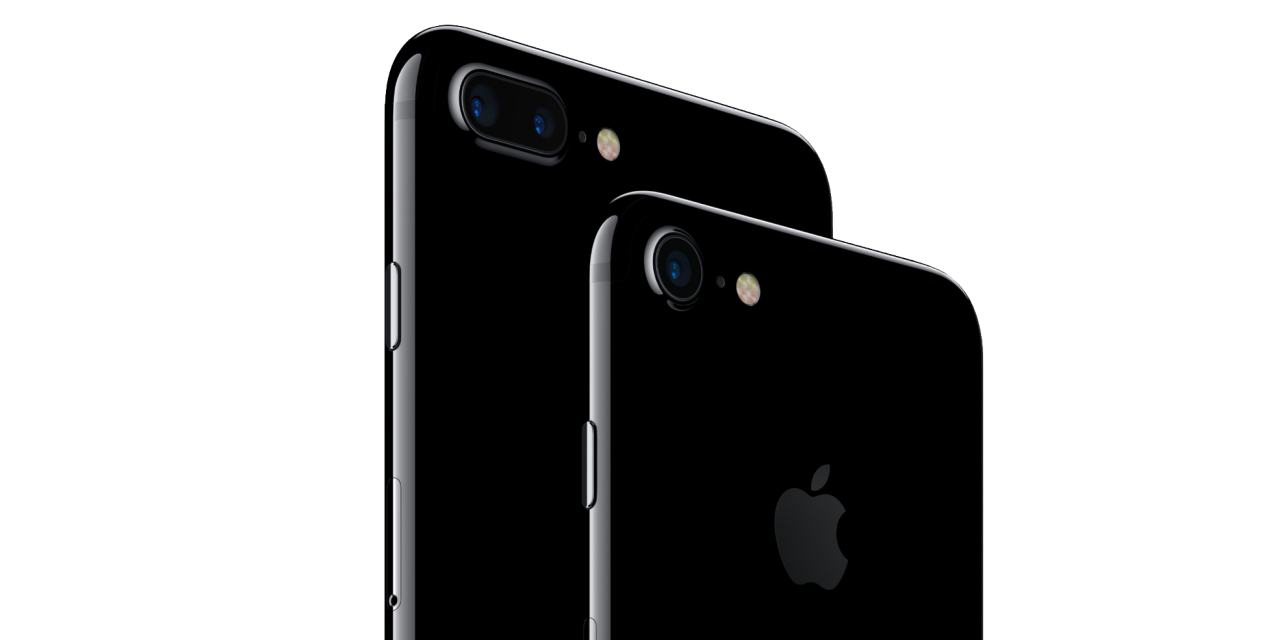 Business Insider notes that Apple has been granted an application for an experimental license by the FCC to test the new 5G wireless technology.

“Apple Inc. seeks to assess cellular link performance in direct path and multipath environments between base station transmitters and receivers using this spectrum. These assessments will provide engineering data relevant to the operation of devices on wireless carriers’ future 5G networks,” Apple wrote in its application.

The application allows Apple to test the new technology from two locations in California including one near its current 1 Infinite Loop headquarters in Cupertino and the other in nearby Milpitas, CA.

The report also notes that Apple’s application specifically states that it believes testing will take no longer than one year. That should indicate that Apple has no plans to ship 5G technology in any products this year given the lead time in product development.

Separately, cellular network providers would need to support 5G network speeds. T-Mobile has laid out its roadmap for supporting 5G in the future while AT&T has also discussed its path to 5G.

It makes sense of course that Apple would be involved in testing faster wireless technology ahead of time given the dependency on cellular networks that iPhones and some iPads have. In terms of making this specific technology that Apple is testing work as the next-generation solution, network providers will need to make whatever becomes 5G work alongside the existing 4G network easily just like the transition from 3G to LTE.