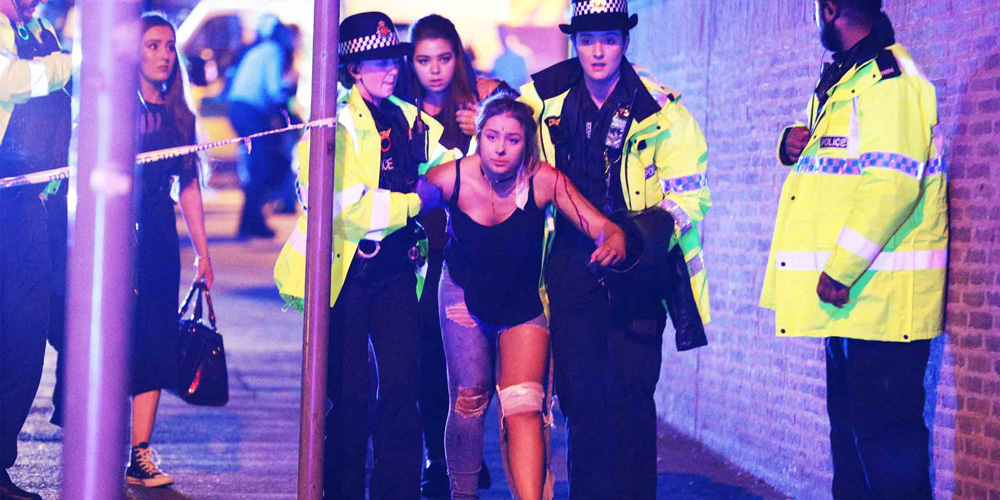 Facebook’s Safety Check feature has been activated for the suicide bombing in Manchester in which 22 people lost their lives. Children were among the fatalities.

The feature allows those in the area to mark themselves as safe, so that friends and family are not worried. This is particularly useful at incidents where emergency systems in cell networks can limit call volumes to keep lines of communication open for emergency responders, making it difficult or impossible to get through by phone.

Following criticism about the feature being activated in western countries but not in other parts of the world, Facebook switched to a system where the feature is automatically triggered by posts, as CNET explains.

Anyone whose app shows them to be in the general vicinity of a major emergency is then offered the opportunity to declare themselves safe.

Tim Cook tweeted his sadness at the attack.

Deeply saddened by the tragic events in Manchester. Our thoughts are with everyone affected. 🇬🇧