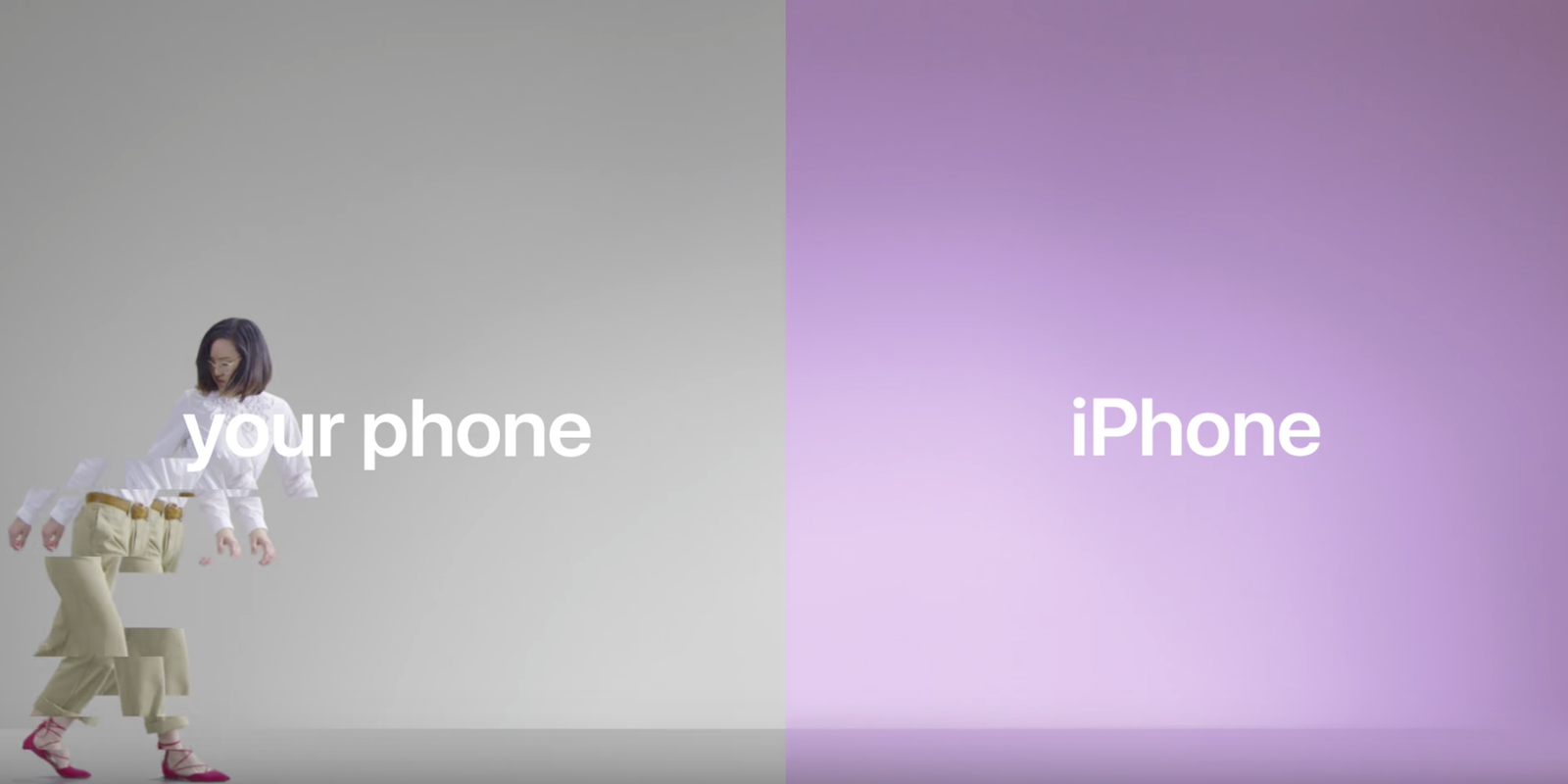 In the previously released videos, Apple highlighted features such as music, privacy, and photos. In the three new ads released today (below), Apple focuses on security, contacts, and performance…

When Apple first launched the new video ad campaign earlier this month, it also revamped its apple.com/switch microsite, a place where it provides information to help convince Android users switch to iPhone. Like on the switch webpage, the new ads released today are accompanied by the tagline “Life’s easier when you switch to iPhone.”

Android users switching to iPhone has increasingly been something Apple has focused on as the company’s iPhone sales miss expectations ahead of new iPhones this fall. CEO Tim Cook and other execs have made a point of noting a record number of switchers during several recent earnings calls with investors, hinting that stealing users from Android is one area the company expects more iPhone growth.