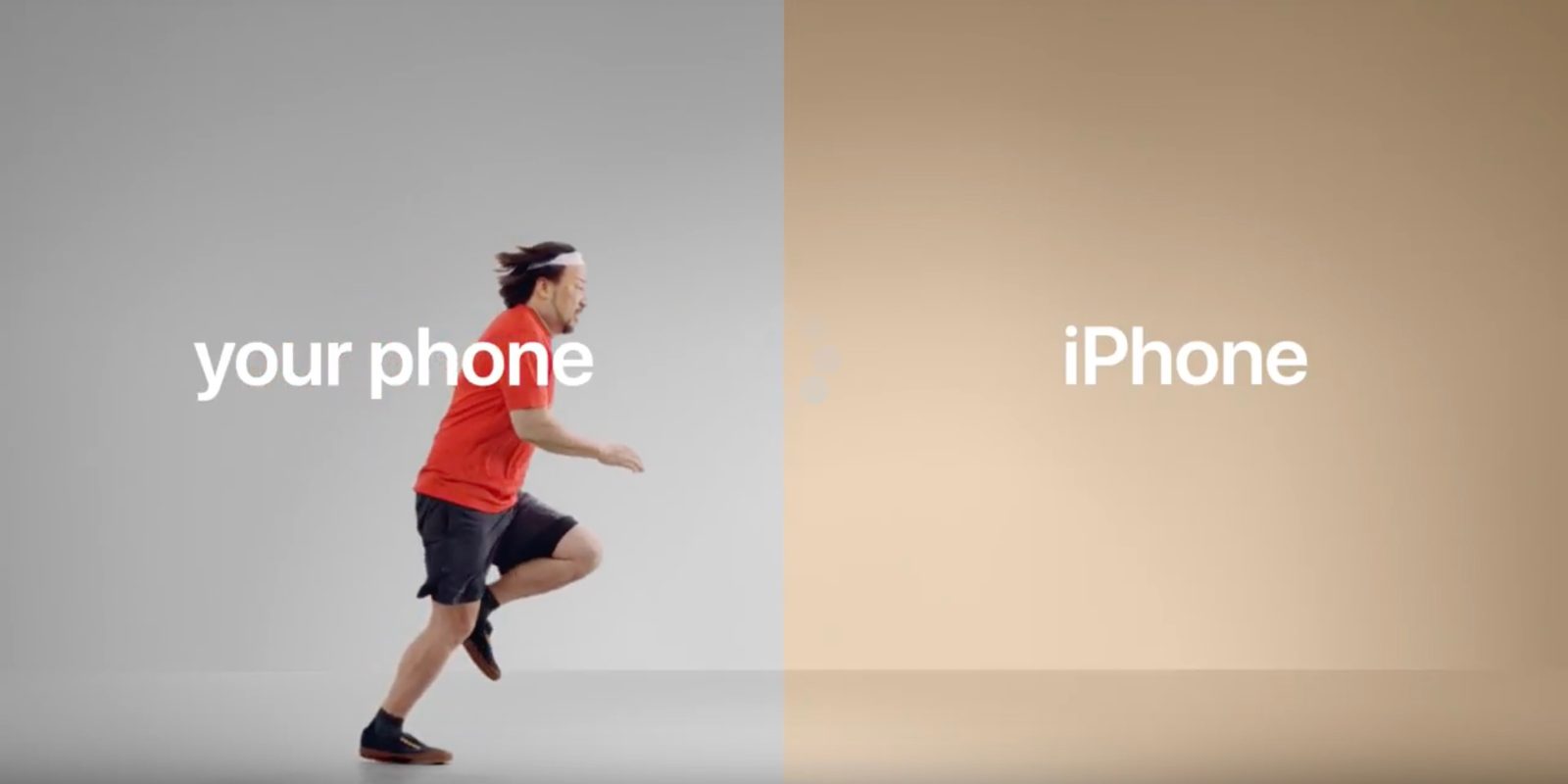 Apple has started a new iPhone advertising campaign centered around potential switchers who currently use Android or other platforms. Apple highlights superior performance, camera quality, privacy, and other factors in appealing to potential new iPhone customers.

The ad campaign currently includes five short clips seen below that compare the iPhone experience through music, speed, photos, and more. Apple has also revamped its apple.com/switch microsite alongside the new campaign to turn Android users into iPhone owners.

Both the video descriptions and the updated microsite highlight Apple’s Move to iOS app for Android which helps users migrate between platforms.

Will it be easy to switch to iPhone?

Yes, it will. There’s no need to save your stuff elsewhere before switching from Android. Just download the Move to iOS app from the Google Play Store and it securely transfers your content for you. That means things like your photos, videos, contacts, calendars, mail accounts, message history, and free apps — including Google Apps. And you can trade in your old smartphone, if eligible, for credit toward your new iPhone.

Check out the new videos below:

Apple CEO has described what he calls as a pause in iPhone sales as due in part to increased interest in the next generation iPhone 8; Apple has also boasted switcher numbers in the past.