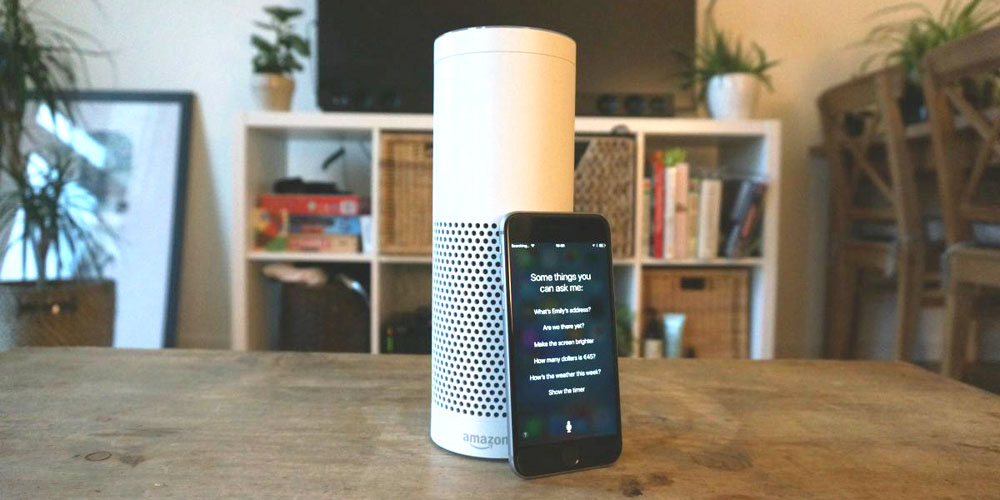 The long-awaited Siri Speaker will likely be finding its way onto home countertops later this year. Apple has begun manufacturing the speaker and could find its debut at this year’s WWDC 2017, according to Bloomberg.

Bloomberg sources stated that the Apple smart speaker will differ from its competitors by bringing in “virtual surround sound technology” and deep integration with Apple’s current lineup. Prototype testing began months ago as Bloomberg also previously reported. The manufacturing company behind Apple’s AirPods will also be responsible for building out the new speaker.

According to Bloomberg sources, the audio technology within the speaker is what Apple hopes will give it the competitive advantage. Sources also shared that the speakers are louder and “reproduce sound more crisply” then rivals, and that Apple has considered measuring room acoustics to adjust sound levels.

As the smart home speaker battle continues, different companies are vying for competitive advantages. While the Amazon Echo and Google Home have become a staple for many, new competitors like the Essential Home shows the market is still new. By bringing a smart home speaker to market, Apple will be able to tightly integrate it within its own ecosystem of services.

In a note to investors earlier this year, Amit Daryanani shared that he believes Apple’s services category could become a $50 billion business by the end of 2020 fiscal year. If Apple is to truly track in that direction, competing within the home will be a major step.

HomeKit is already a significant addition in Apple’s ecosystem, but a smart speaker would bring Apple’s Siri assistant home. Integrating neatly within services like HomeKit and Apple Music would make the speaker all the more attractive. As different rumors have heated up around the speaker, we put together everything we currently know.

Apple’s developer conference is set to kick off next week unveiling MacBook upgrades, a potentially new 10.5-inch iPad, and new iOS, watchOS, tvOS, and macOS updates across the board.