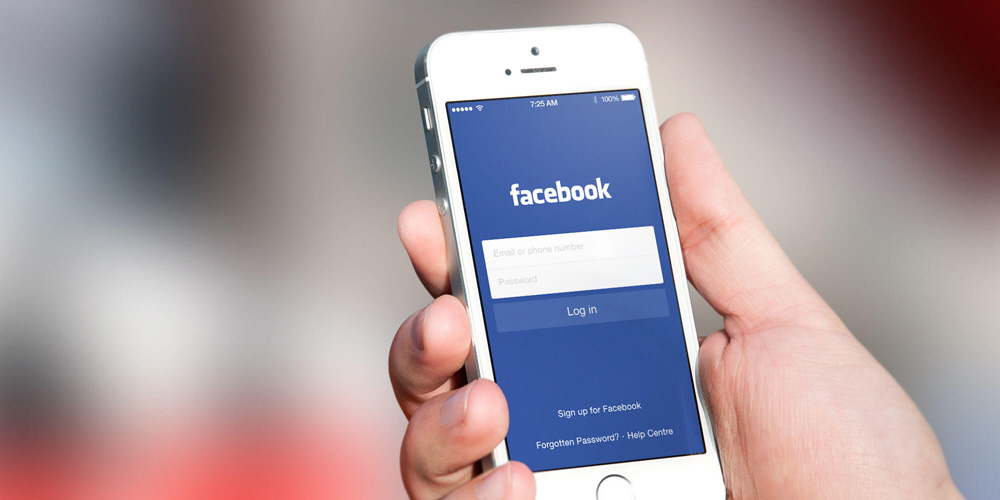 Code spotted inside the main Facebook app contains some pointers to plans by the company to launch a new chat app aimed specifically at teens.

The app, whose actual or working name is Talk, looks set to contain some features likely to prove popular with teens, and others not so much …

Engadget spotted the report in The Information, with one comment suggesting some of the ways Facebook is hoping to persuade teens to make the switch from Snapchat – described as the messaging app to beat for this age-group.

Kids love using the creative tools in “Talk” to play games and share fun masks with family and friends.

Teens may be less keen on the parental controls referenced.

The code alludes to parent-centric features for filtering who teens can talk to, saying “Talk is a messaging app where you fully control the contacts.” Another line in the code states that children will talk to parents in Messenger.

Like any large company, Facebook experiments with many ideas, only some of which make it as far as a release, so there’s no guarantee it will see the light of day – but we’ll be keeping an eye out for it.