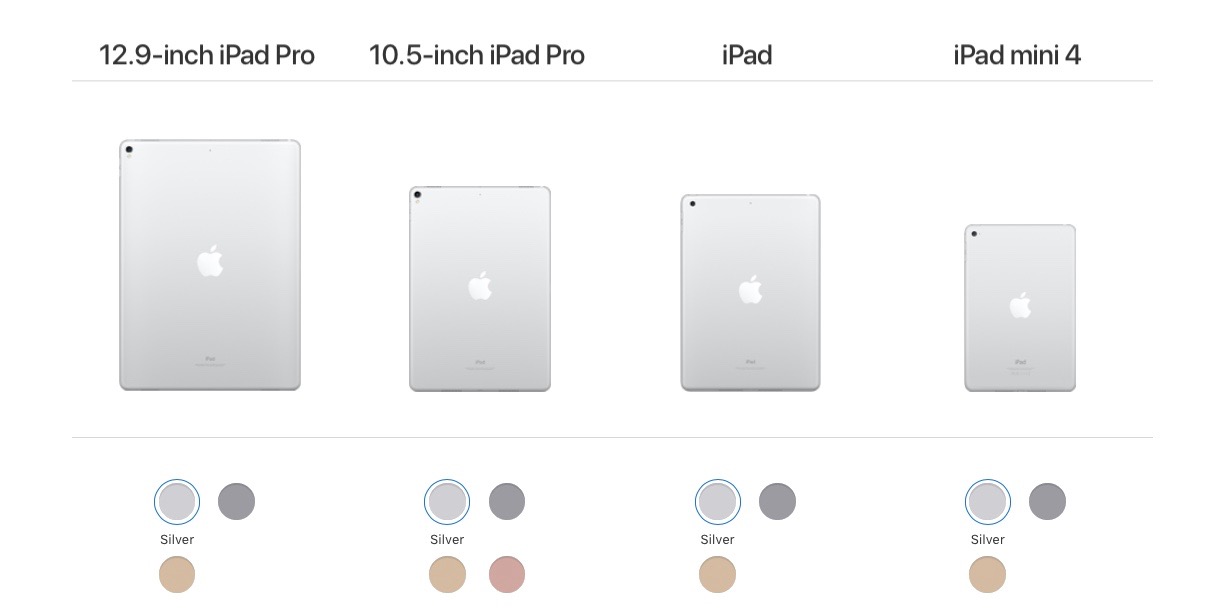 While the new 10.5-inch iPad Pro was given more attention than the 12.9-inch model at WWDC today, Apple has brought more than just a new processor and storage bumps to its largest iPad…

Alongside receiving the A10X processor and storage options up to 512GB, the new 12.9-inch iPad Pro is receiving other hardware upgrades which will keep its specs the same as the new 10.5-inch iPad Pro.

New additions to the hardware of the 12.9-inch model include a True Tone Display, ProMotion technology, and also a Quad-LED True Tone flash.

Yo can find a full comparison of the new iPad Pro models announced today along with the 9.7-inch iPad and iPad mini 4 on Apple’s website. 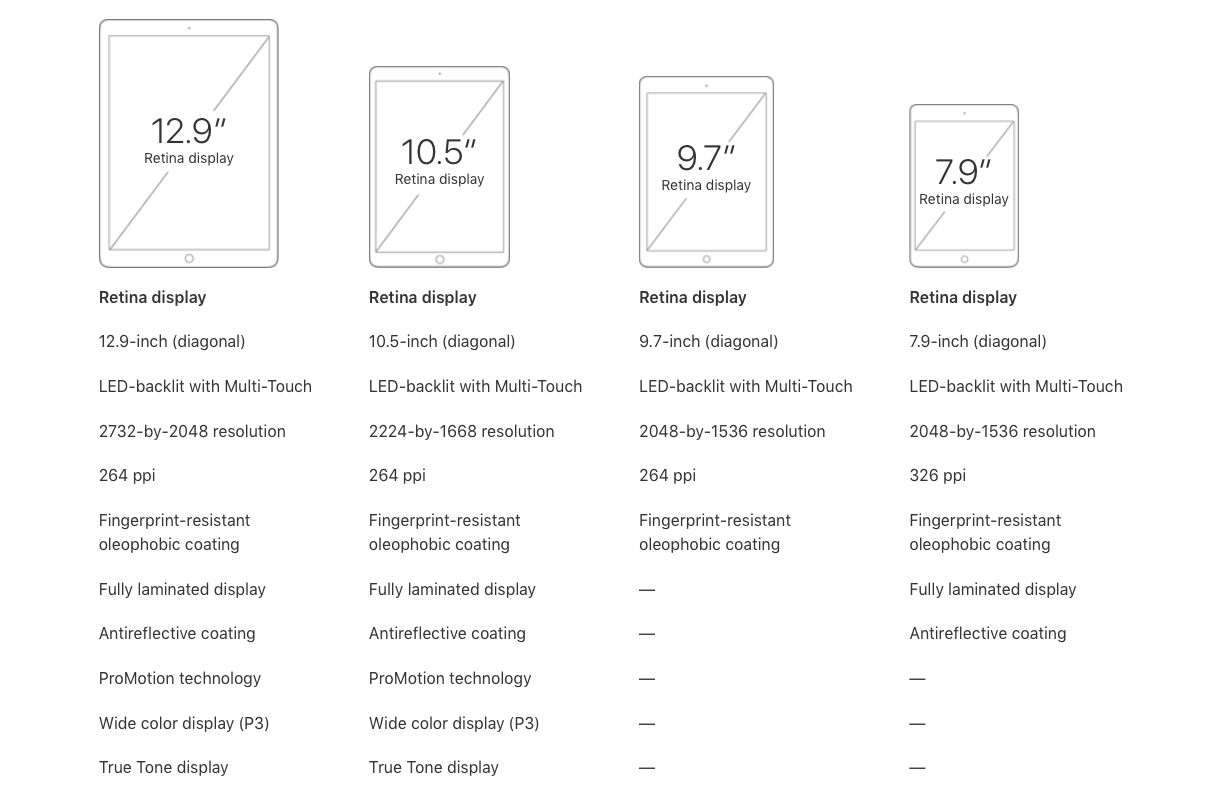