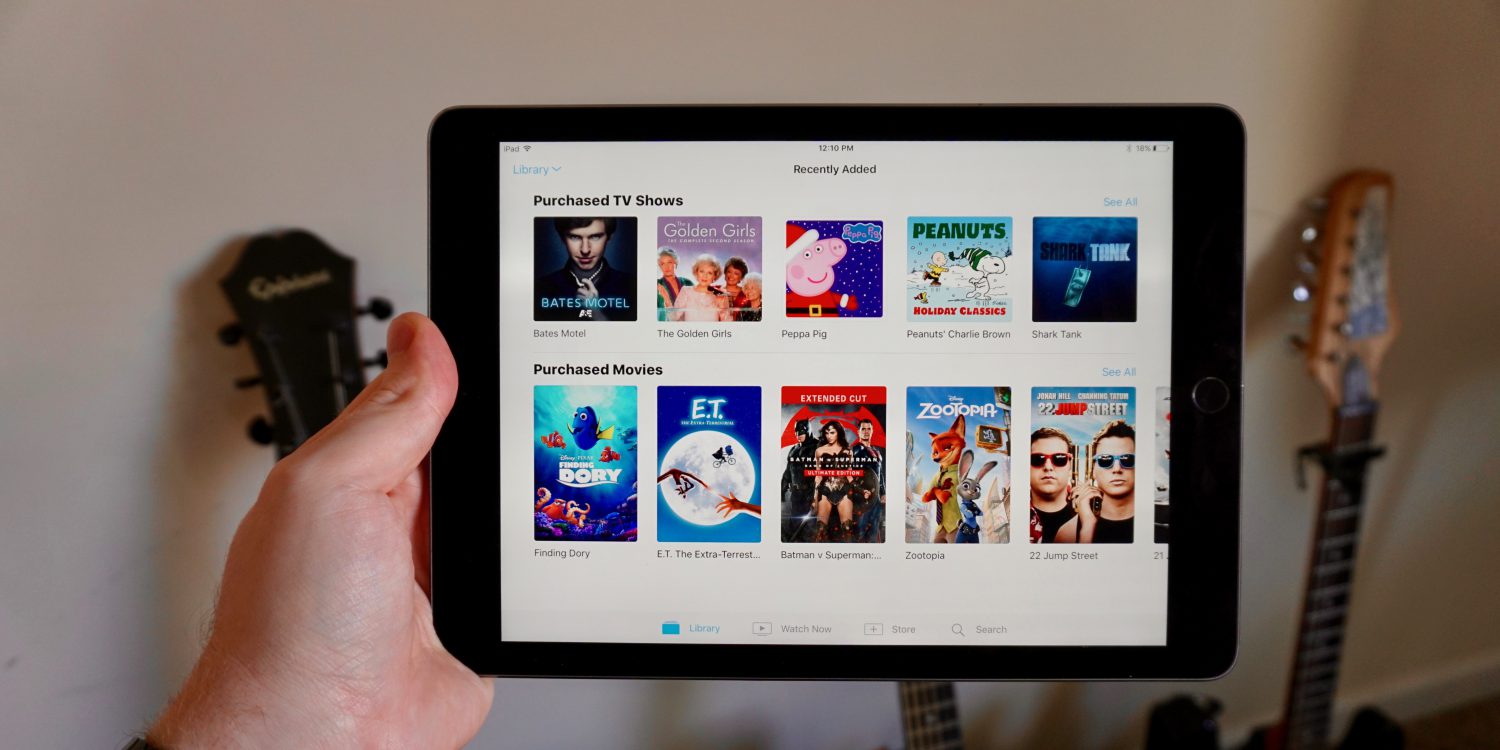 Update: As Tom Warren points out, the TV app replaces Videos when users switch to the US App Store. It appears that so many readers tried to access the iOS 11 Files app that they switched stores and started seeing the TV app when they shouldn’t. This caused many errant reports about the TV app showing up around the world and we jumped the gun making the link to WWDC. Nevermind!

Ahead of Apple’s WWDC keynote later today, the TV app appears to be spreading to more countries. We have received reports from Apple users in the UK, Australia, New Zealand that they are finding their Videos app replaced with the TV app.

Up to now, the TV app has been exclusive to US users. It seems that part of the WWDC announcements will be an expansion of the TV app to other countries …

The TV app automatically replaces the Videos app on iPhone and iPad and appears as a dedicated application on the latest Apple TV as well.

It launched in late 2016 as a US-only application. Setting aside a server-side glitch, the app is now showing up for customers in the UK and Australia.

‘TV’ integrates with third party services to aggregate television and movies from many different sources, not just iTunes, into a single experience based on the apps you have installed.

The app keeps a queue of things to ‘Watch Now’ but the actual playback does not happen within the ‘TV’ interface; it’s really a shortcut to play the content in the respective third party app.

It seems that Apple plans to expand beyond the US as soon as today. Video is expected to play a big role in Apple’s content vision with new original content offerings like Carpool Karaoke and Planet of the Apps in the works. iOS 11 may feature a new section in the Music app to highlight these exclusive videos.

Let us know in the comments if you see the TV app show up in your country. We’ve had reports from users in the UK, Australia and New Zealand but there could be more …