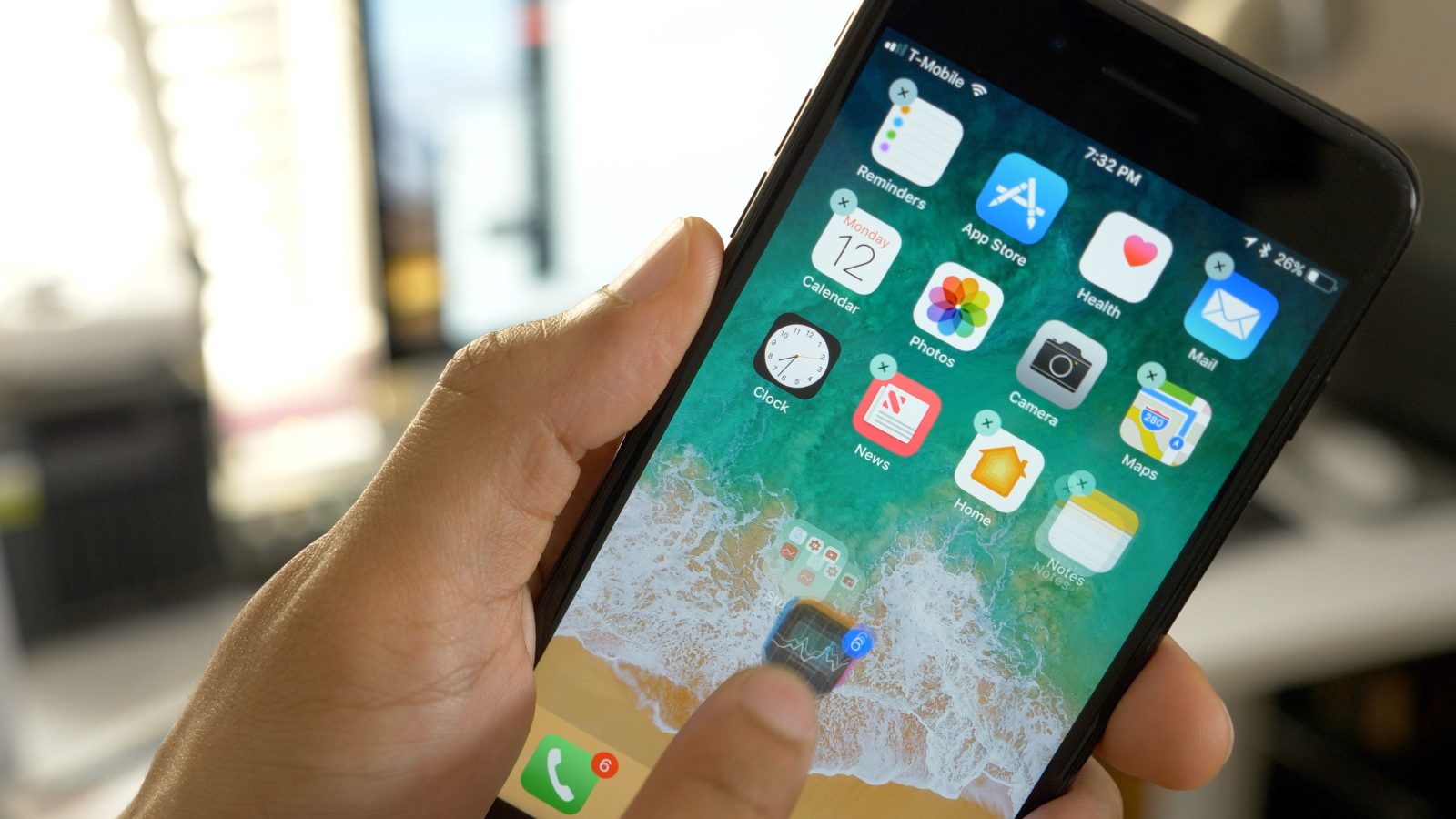 Earlier today, developer Steve Troughton-Smith posted a well-received tweet showcasing drag and drop functionality that’s present, yet currently disabled, in iOS 11 for the iPhone. Whether or not Apple will eventually enable such functionality for iPhone users is anyone’s guess, but I think the majority of us would welcome the addition with open arms.

That said, there is one drag and drop feature that all iOS 11 beta iPhone users already have. It’s now possible to manipulate Home screen app icons using drag and drop, allowing users to move multiple icons at once. Why use such a feature? It makes organizing iOS apps directly from the iPhone’s Home screen significantly faster.

I showcased the icon drag and drop feature briefly on the iPad during our 100 features overview for iOS 11, but I felt that more light deserved to be shed on such a useful new addition.

To use drag and drop with Home screen app icons on your iPhone, simply do the following:

Step 1: Tap and hold an app icon while on the Home screen until edit (wiggle) mode is invoked.

Step 2: Start dragging the first icon, and while holding the icon, tap another icon to add it to your stack. I find that I sometimes need to double tap to add additional apps to a stack; this could simply be a bug in iOS 11.

Step 3: Continue to add icons using the method in step 2.

Step 4: Once you have gathered all of the desired icons, move to the page and/or folder that you wish to move the icons to.

Step 5: Release your finger and the icons should drop in the desired page and/or folder.

Here is a brief video demonstration that shows how to bulk move app icons in iOS 11:

Previously, users had to rely on a tool baked into iTunes to rearrange app icons in an expedient fashion. It’s not the full implementation of drag and drop on the iPhone, but it’s just another clue that Apple has considered what it would be like to bring the feature to its most popular product.