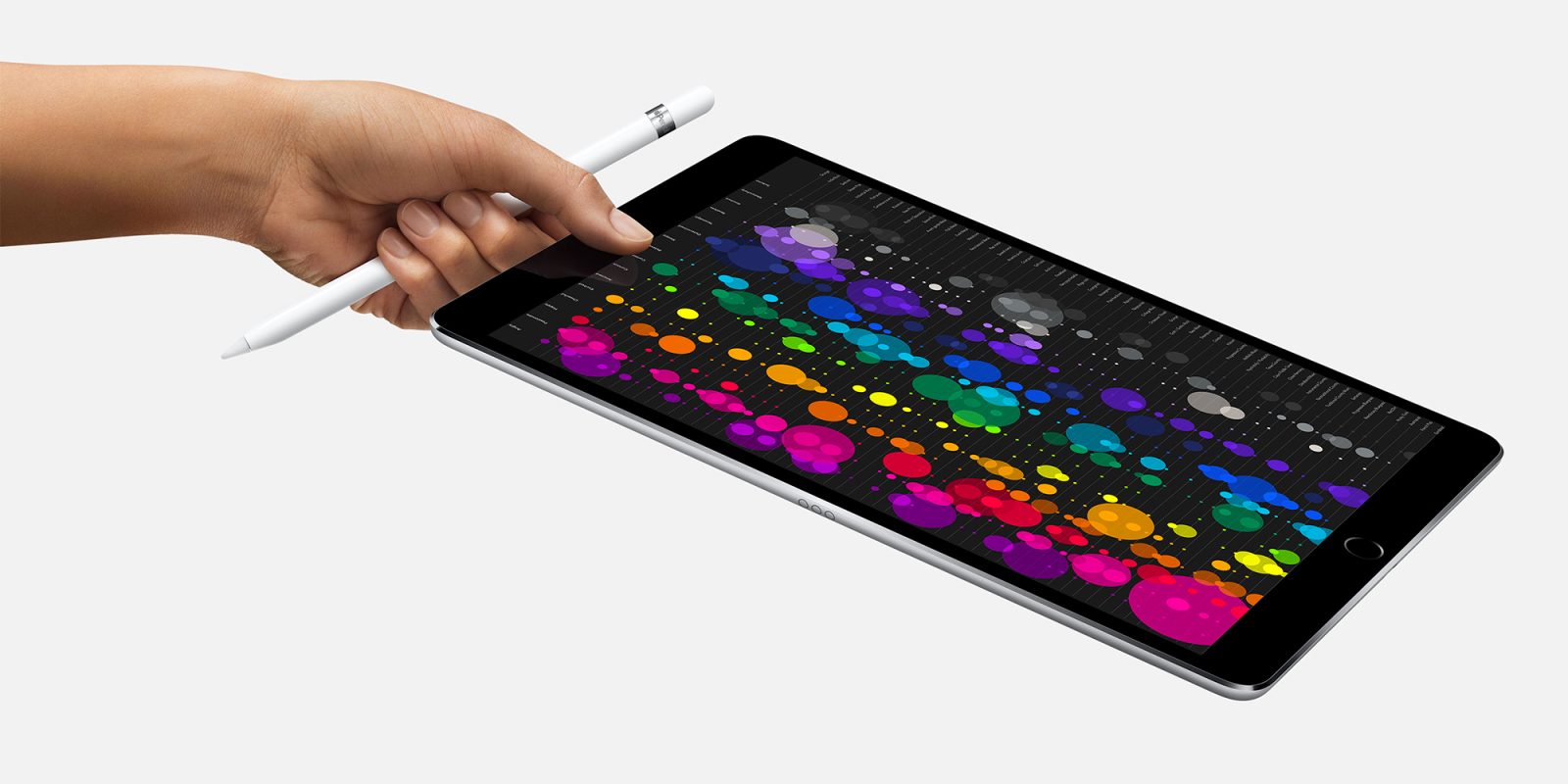 Apple earlier this month refreshed both its iPad Pro and MacBook Pro lineups with faster processors and other performance improvements. The company heavily markets the iPad Pro as a PC replacement, and new benchmarks from blog BareFeats show that the tablet may even outperform the more expensive MacBook Pro in some cases…

BareFeats put the devices through a series of GeekBench and GFXBench tests, looking at both CPU and GPU performance.

Then came the Geekbench metal GPU tests. Here, the 10.5-inch iPad Pro beat out all other devices, including the MacBook Pro. The newest 12.9-inch model came in second, followed by the 2016 MacBook Pro. The 2017 MacBook Pro placed fourth, behind its predecessor.

Lastly, the devices were run through a pair of GFXBench graphics tests. Yet again, the tests showed the iPad Pro reigning supreme, with the 12.9-inch and 10.5-inch 2017 models edging out both MacBook Pro models.

There are few things to consider before proclaiming that the iPad Pro is faster than the MacBook Pro. For one, benchmark tests are not necessarily conducive to real-world usage. Just because a device scores higher in arbitrary benchmarking doesn’t mean it will be faster with real-life tasks.

There’s also the factor of screen sizes and resolution – the MacBook Pro models have larger and higher resolution displays than the iPad Pros, which play a role especially in GPU tests. Theoretically, the added power in the MacBook Pros would erase any discrepancies, but that doesn’t appear to be the case. iOS software is also nearly perfectly optimized for the devices it runs on, whereas there is a bit more room for error when it comes to macOS. Think walled garden versus open garden.

Nevertheless, these benchmarks are notable as they show the true power of the iPad Pro. While the software may be more limited and less capable of true “pro” tasks, the speed is certainly there to get some serious work accomplished.