CIA has been hacking dozens of wifi routers for years, but seemingly not Apple ones 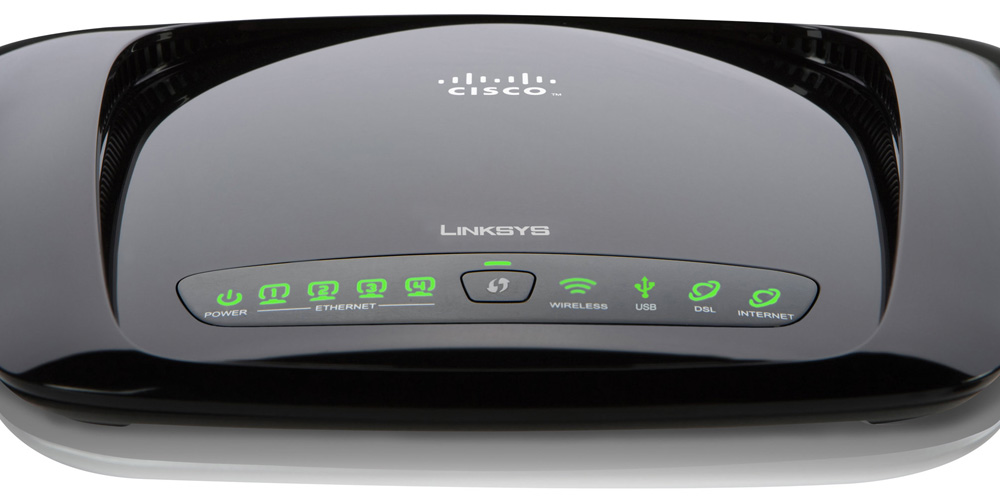 The latest documents posted by WikiLeaks reveal that the CIA has been hacking wireless routers for years. One particular hack, known as CherryBlossom, allowed the agency to monitor all Internet activity of a target, and even redirect their browser to government-created phishing sites …

ZDNet spotted the reference. Although the document says that the hack was operational for 25 different models of routers from major manufacturers, it is likely that the real number was much higher.

The documents list ten brands whose routers had been compromised: Asus, Belkin, Buffalo, Dell, Dlink, Linksys, Motorola, Netgear, Senao and US Robotics. Notably, Apple is not listed, suggesting that its Airport and Time Capsule products may not have fallen victim to the hack – though it’s of course conceivable that these devices were hacked at a later date.

We learned in March that the CIA has a hacking unit specifically devoted to iOS malware – and that the agency had lost control of most of it. That revelation underlined the importance of Apple’s refusal to develop a weakened version of iOS for use by law enforcement agencies. As we’ve argued many times, once a tool exists, it is only a matter of time before it leaks into the wild.