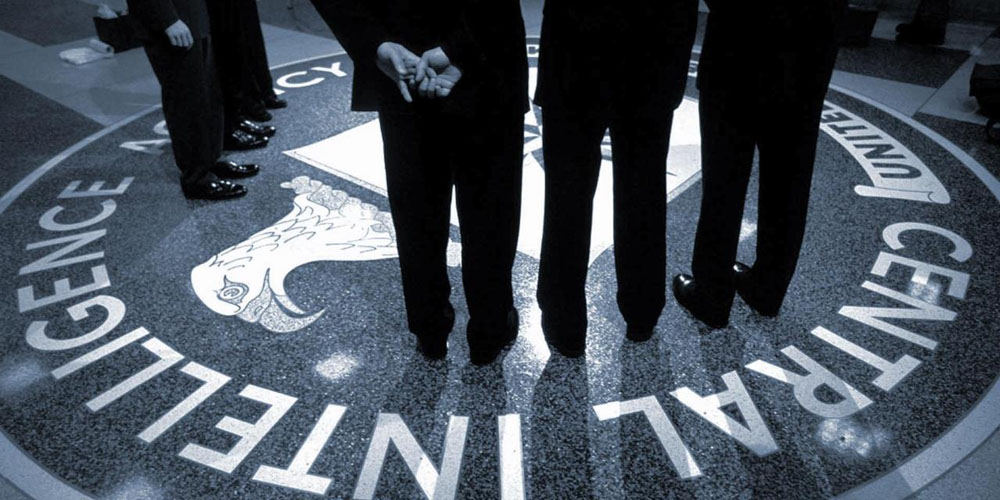 Recently, the CIA lost control of the majority of its hacking arsenal including malware, viruses, trojans, weaponized “zero day” exploits, malware remote control systems and associated documentation. This extraordinary collection, which amounts to more than several hundred million lines of code, gives its possessor the entire hacking capacity of the CIA. The archive appears to have been circulated among former U.S. government hackers and contractors in an unauthorized manner, one of whom has provided WikiLeaks with portions of the archive.

to be honest I am disappointed so far in the leaked iOS stuff from CIA. nothing interesting or new yet, but still looking.

The site has today released a total of 8,761 documents which it says backs its claims, and that these are merely the first part of what will be a series of leaks.

The CIA is unable to spell my name correctly…

In addition to the unit focused on iOS exploits, the CIA is also reported to have teams working on attacking Android, Windows and Samsung TVs, ‘which are turned into covert microphones.’

Wikileaks says that the hacking unit is operating at such a scale that it is effectively a second NSA.

By the end of 2016, the CIA’s hacking division, which formally falls under the agency’s Center for Cyber Intelligence (CCI), had over 5000 registered users and had produced more than a thousand hacking systems, trojans, viruses, and other “weaponized” malware. Such is the scale of the CIA’s undertaking that by 2016, its hackers had utilized more code than that used to run Facebook. The CIA had created, in effect, its “own NSA” with even less accountability and without publicly answering the question as to whether such a massive budgetary spend on duplicating the capacities of a rival agency could be justified.

The site says that it has redacted from the documents identifying information for ‘tens of thousands of CIA targets and attack machines throughout Latin America, Europe and the United States.’

The documents have been posted on Wikileaks. We’ve reached out to Apple for comment and will update accordingly.

@9to5mac @llsethj no evidence of working iOS malware yet fyi (I am digging through it now).

PSA: This incorrectly implies CIA hacked these apps / encryption. But the docs show iOS/Android are what got hacked – a much bigger problem. https://t.co/Bw9AkBpOdt