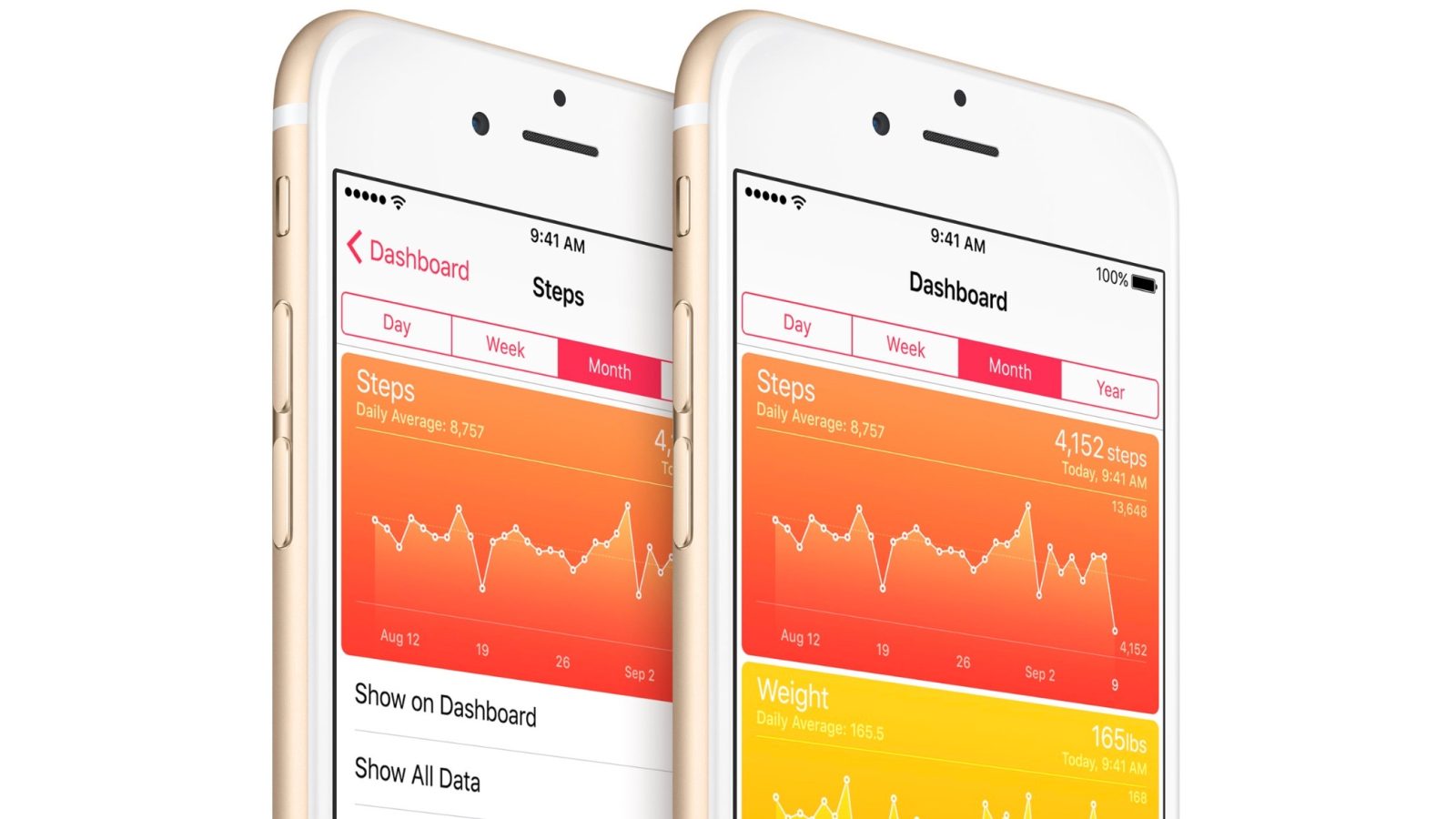 As it continues to expand its health efforts, Apple has hired Stanford’s digital health leader, Dr. Sumbul Desai. As noted by Internet Health Management, Desai was the head of Stanford’s Center for Digital Health and will join Apple’s ever-growing health team…

Desai headed up Stanford’s Center for Digital Health, which the Stanford University School of Medicine launched in January 2017. The goal of the center is to enhance Stanford’s digital health initiatives via collaboration with digital technology companies, clinical research and education. Stanford has close ties to Apple.

Desai and Apple have not yet commented on the hire, and she has yet to update her LinkedIn profile to reflect the career change.

Several recent reports have highlighted Apple’s growing efforts in the health industry. It was reported earlier this month that Apple wants to turn the iPhone into a “one-stop shop” for medical record information, hoping to do what it did for music with the iPod to the medical records industry with the iPhone.

Replacing CDs and scattered MP3s with a centralized management system in iTunes and the iPod — in the similarly fragmented and complicated landscape for health data.

Apple is reportedly working with startup Health Gorilla to bring health diagnostic data to the iPhone. With this partnership, Apple is cooperating with hospitals, lab-testing companies, and imaging centers to add measurements such as blood work to the Health app. The company has also made a variety of different hires in the medical industry, hiring both medical hardware engineers and those with experience in medical records and medical privacy.

As far as specific goals go, it’s been reported that Apple is working on a “breakthrough” diabetes treatment with Apple Watch, while the company unveiled a host of health improvements at WWDC this year that further highlight its efforts in the health industry.