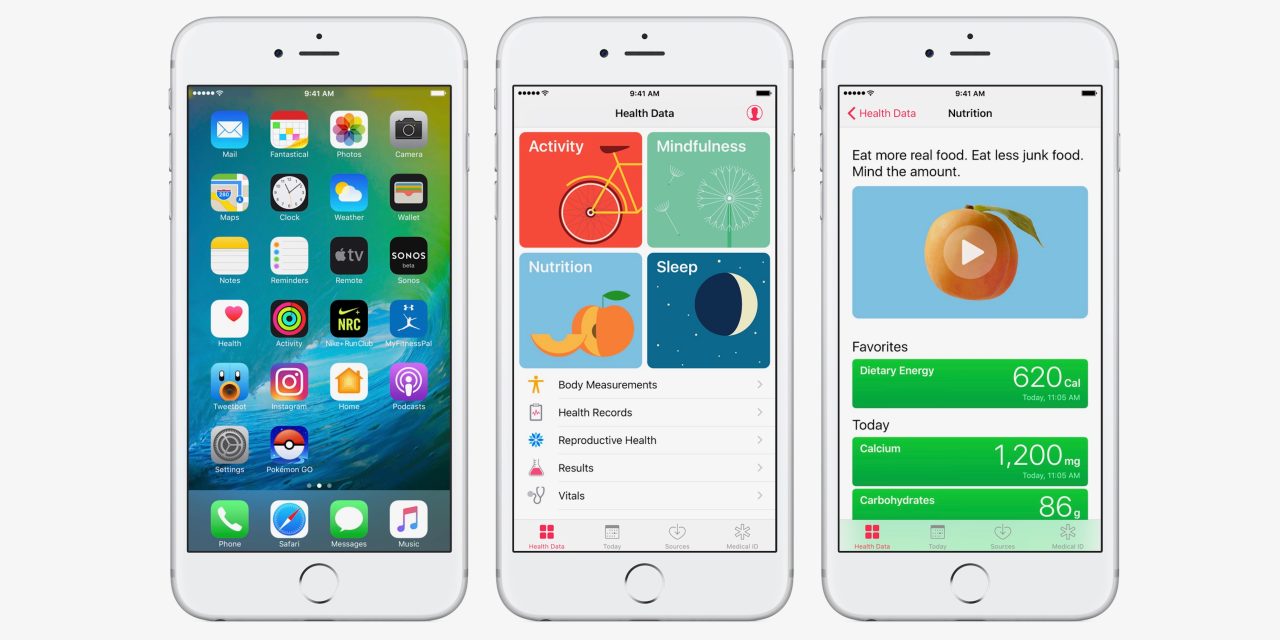 It’s no secret that Apple has a growing interest in the health industry as it continues to expand health tracking capabilities with the iPhone and Apple Watch. Now, a report from CNBC claims that Apple is looking to turn the iPhone into a “one-stop shop” for all medical record information.

The report explains that Apple has a secretive team within its health unit that is working with developers, hospitals, and other industry groups about the possibility of integrating clinical data into the iPhone. This could include information such as detailed lab results and allergy lists. With the information stored on their iPhone, patents could then choose who to share it with, such as hospitals, health tracking applications, specialists, and more.

To boost its efforts in this area, Apple is reportedly considering potential acquisitions of companies in the cloud hosting space. Such acquisitions would help Apple learn how to manage health data in a way that’s safe and secure.

Apple has been “involved with discussions” with members in health IT industry groups that are working to help solve the problem of fragmented health data, according to the report:

These include “The Argonaut Project,” a private sector initiative that is promoting the adoption of open standards for health information, and “The Carin Alliance,” an organization that is looking to give patients a central role in controlling their own medical data .

Leading talks with The Carin Alliance is said to be Bud Tribble, Apple’s VP of software technology. Tribble has a background in the health industry as a trained physician and work in medical research.

Furthermore, Apple has hired developers involved with FHIR, a popular protocol for exchanging and managing electronic health records. The company has hired Sean Moore as a software engineer with a background at Epic Systems, a major medical records company. Additionally, Apple has hired Ricky Bloomfield, a physician from Duke University with work in medical informatics

The CNBC report likens Apple’s end health goal to what it did with music:

Replacing CDs and scattered MP3s with a centralized management system in iTunes and the iPod — in the similarly fragmented and complicated landscape for health data.

In the past, it’s been reported that Apple is working on a “breakthrough” diabetes treatment with Apple Watch, while the company unveiled a host of health improvements at WWDC this year.