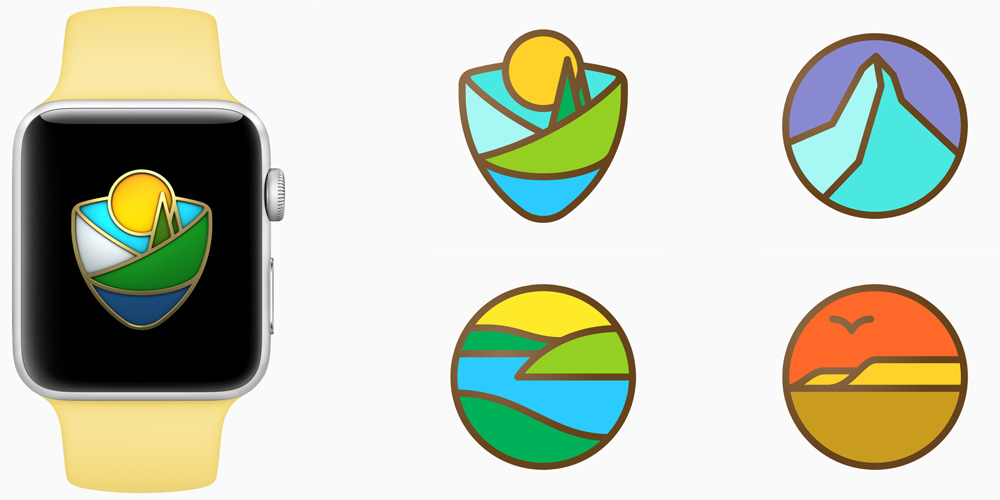 Apple has announced a new Apple Pay initiative to raise funds for the National Parks Foundation, running for the first half of July.

From July 1 through 15, Apple is donating $1 to the National Park Foundation for every purchase made with Apple Pay at any Apple Store, on apple.com or through the Apple Store app in the US

Tim Cook explained why the company is doing it …

America’s national parks are an inspiration to us at Apple, and we know they are as important to many of our customers as they are to us. Our goal is to leave the world better than we found it, so this July we’re making it easier for anyone to help preserve the beauty of our natural, cultural and historical treasures.

Apple said that the money raised would be primarily used to support conservation projects and enrich youth programs designed to inspire the next generation of park enthusiasts.

On July 15 (only), Apple Watch owners will also get the chance to earn a special activity badge and sticker set for use in the iPhone Messages app.

Apple Watch users around the world can complete a walk, run or wheelchair workout of 3.5 miles (5.6 km) to earn an award and stickers for Messages inspired by national parks. The distance matches the length of a hike from Old Faithful to Mallard Lake in Yellowstone National Park.

Finally, the App Store will highlight apps designed to help users navigate and explore national parks. Apple also notes that Apple Pay is accepted at select locations in some of the most popular parks.