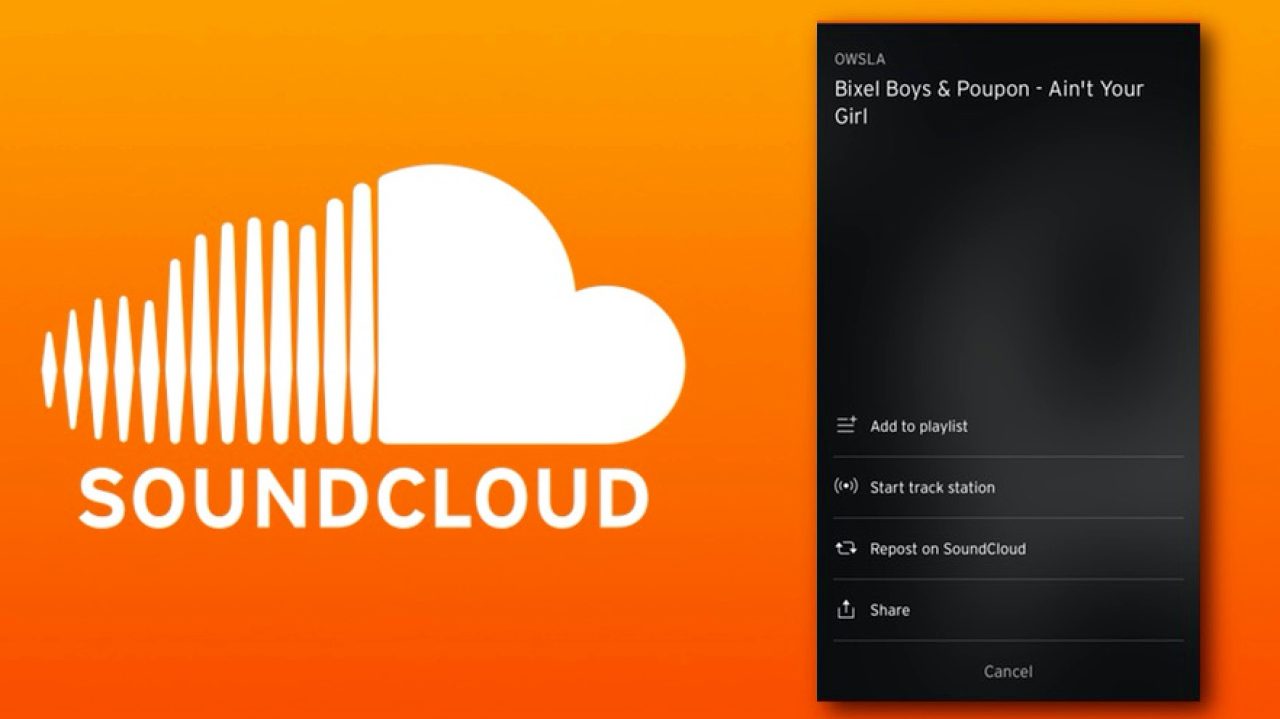 As its struggles continue, SoundCloud is cutting some 40 percent of its staff according to a new report from Bloomberg. The move comes as the company looks to become profitable amid growing competition from Apple Music and Spotify.

Alex Ljung, SoundCloud’s co-founder and chief executive officer outlined the company’s future in a blog post this evening. Ljung explained that the company today let go of 173 employees in an effort to cut costs and continues its focus on artists and creators.

Ljung also points out that despite its struggles, SoundCloud has more than doubled its revenue in the past 12 months, but in order to remain “independent,” the consolidation was necessary:

In the competitive world of music streaming, we’ve spent the last several years growing our business, and more than doubled our revenue in the last 12 months alone. However, we need to ensure our path to long-term, independent success. And in order to do this, it requires cost cutting, continued growth of our existing advertising and subscription revenue streams, and a relentless focus on our unique competitive advantage — artists and creators.

With more focus and a need to think about the long term, comes tough decisions. Today, after careful and painful consideration, we took the difficult step to let go of 173 SoundCloud staffers and consolidated the team into two offices: Berlin and New York.

SoundCloud hasn’t given an update on its user base since 2014 when it said it had 175 million unique visitors. The company did, however, recently introduce a new cheaper “SoundCloud Go” plan that costs $5 per month as a way of computing with on-demand services like Spotify and Apple Music.

SoundCloud’s recent struggles have been well-documented. Earlier this year, the company was reportedly shopping itself around for as little as $250 million as it was on the verge of running out of cash. Last fall, it was reported that Spotify was interested in acquiring SoundCloud, but the two parties were unable to reach a deal. SoundCloud has also held talks with Google in the past, but again, without success. It was said that Google was mulling a deal as valuable as $500 million.

With an acquisition seemingly off the table, SoundCloud is instead doubling down on its commitment to artists and creators – a move that its users will surely appreciate.