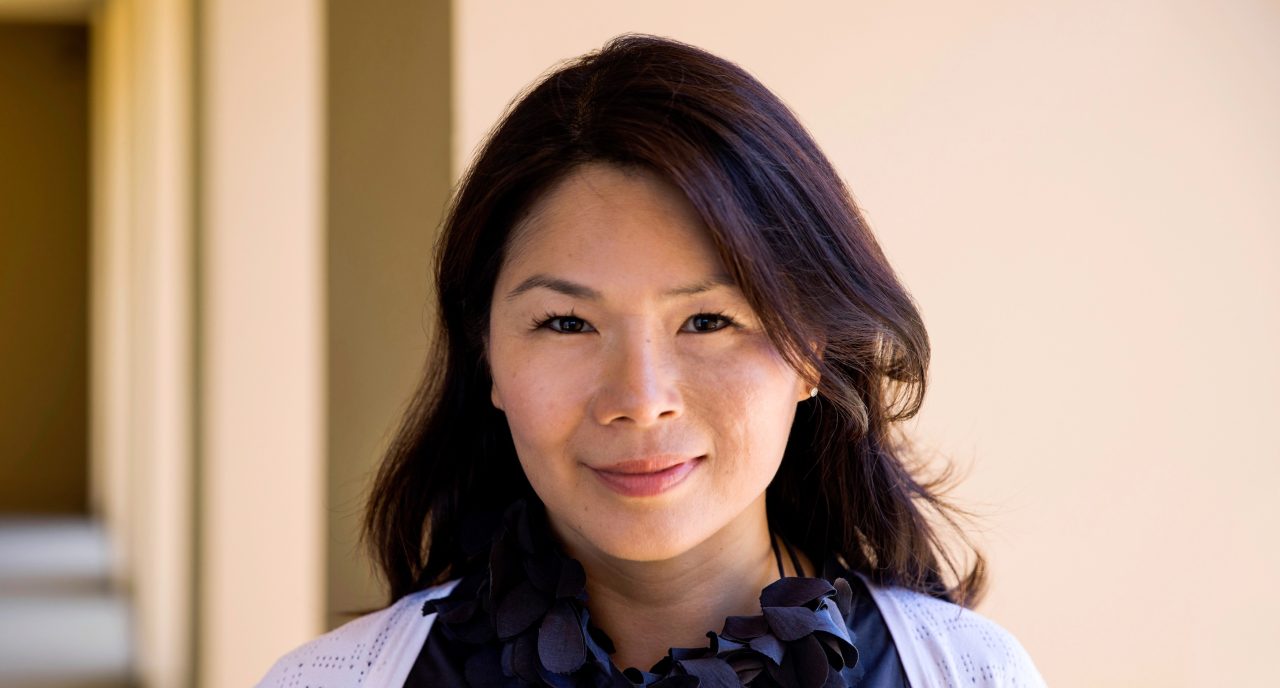 Apple today has announced that Isabel Ge Mahe will be its new vice president and managing director of Greater China. Currently, Mahe is the company’s vice president of Wireless Technologies. Her new role will see her report directly to CEO Tim Cook and COO Jeff Williams.

Apple says this “newly created” position aims to help Apple provide leadership to its China-based team, as well as to help it continue to invest and grow in the country. Tim Cook explains that Mahe has worked to innovate for the benefit of Apple customers in China and her new role will continue that, on an even larger scale:

“Apple is strongly committed to invest and grow in China, and we are thrilled that Isabel will be bringing her experience and leadership to our China team,” said Tim Cook, Apple’s CEO.

“She has dedicated a great deal of her time in recent years to delivering innovation for the benefit of Apple customers in China, and we look forward to making even greater contributions under her leadership.”

In her own statement, Mahe says she is incredibly proud of the contributions Apple makes around the world and she looks forward to deepening the connection with customers, businesses, and government in China:

“I’m honored to have this opportunity to represent Apple in China and work more closely with our incredibly talented team,” said Isabel Ge Mahe.

“Everyone at Apple is proud of the contributions we make to the communities where we do business, and I am looking forward to deepening our team’s connections with customers, government and businesses in China to advance innovation and sustainability.”

In her work as Apple’s VP of Wireless Technologies, Mahe has been instrumental in the development of cellular, Wi-Fi, Bluetooth, NFC, location and motion technologies, while she’s has also been responsible for the engineering teams behind Apple Pay, HomeKit, and CarPlay. In China specifically, she’s worked closely with carrier partners to develop new China-specific features.

In China, she has worked closely with Apple’s R&D team and carrier partners to develop new China-specific features for iPhone and iPad, including recently announced iOS 11 features such as QR Code support, SMS fraud prevention and enabling the use of a phone number as an Apple ID.

Mahe will officially assume her new role later this summer, based in Shanghai.